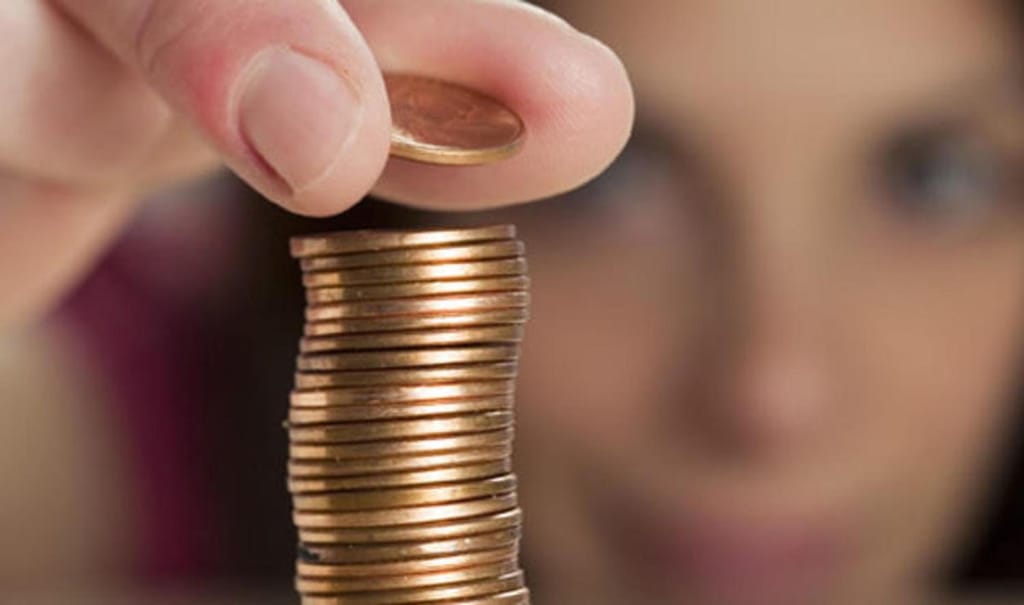 Here comes the frugal brigade: Ignore it and do this instead

In January the frugal elite blast us for splurging. They prescribe rigid money goals that we're then doomed to fail. Enough. Here's what you should do instead.

December bank statements come in, and yes, they did tell us so.

Prescribed whips of punishment for our sins of splurge come all at once: No more lattes! No more Netflix! No more Domino's!

No, I can't keep up. All these new books, new apps, new websites. Really they're just the same thing over and over again: a thousand voices all telling me one thing: I'm shit. And it's only January 1st.

Frugal advice has one big problem: it doesn't work.

Frugal advice doesn't work because there's too much of it, administered too often and in too many forms. It's like a doctor giving you a handful of pills mixed in various doses and saying, "good luck".

We try to figure it out, pack our lunch in the morning, cycle to work not drive, take a flask not Starbucks, get yellow stickers for dinner, use a single sheet of loo roll, get cashback on it, collect receipts from the carpark, keep the heating off in the freezing cold, avoid anything that tastes good and shiver our way to the next day - but then, in a moment of supposedly terrible sloppiness, mental laziness and supreme idiotic lack of self-discipline, we give in to a chocolate bar. Oh, the sweet goodness savoured from the mouth watering first bite of chocolate. Fuck, here they come - "we told you so, we told you so, we told you so!"

No More Rules, Act With Intent

The first punishment the Frugals like to administer are hard rules and numerical goals. You must save £10 a week for eternity. You're not allowed more than £5 a day on food. You can only have £30 a month for yourself.

Follow these and you're doomed to fail. And failure is so 2016.

Instead, act with intent. Develop a guiding principle over time of trying to save money where you can, when you can, how you can.

Make your decisions with the intention of saving. If you don't manage to, no problem, it doesn't matter - you can try again next time.

Intent is more like a skill than a target. It's something that's built with practice and through mistakes. Martial arts, not Excel spreadsheets. A little bit here, a little bit there. A thousand small choices again and again.

Rules, goals, fixed routines - they've never worked. They never will work. Our nature is to be flexible. Our moods shift with the moon. So give yourself that flexibility. Make 2017 the year of shutting out the noise, listening to yourself, and taking small steps in whichever direction you like.

I've only just found the blog so sorry for rather tardy comment! I find the biggest myth is when the experts tell you to take a shopping list and stick to it. I do just the opposite and prefer the Ready Steady Cook approach. I fill the trolley with yellow labels and then enjoy the challenge of planning a menu that uses them. This week's gem was cauliflower dahl using 10p cauliflower.

That's a great point. I often enjoy the challenge of finding a reduced-to-clear item first and then try to imagine a recipe with that