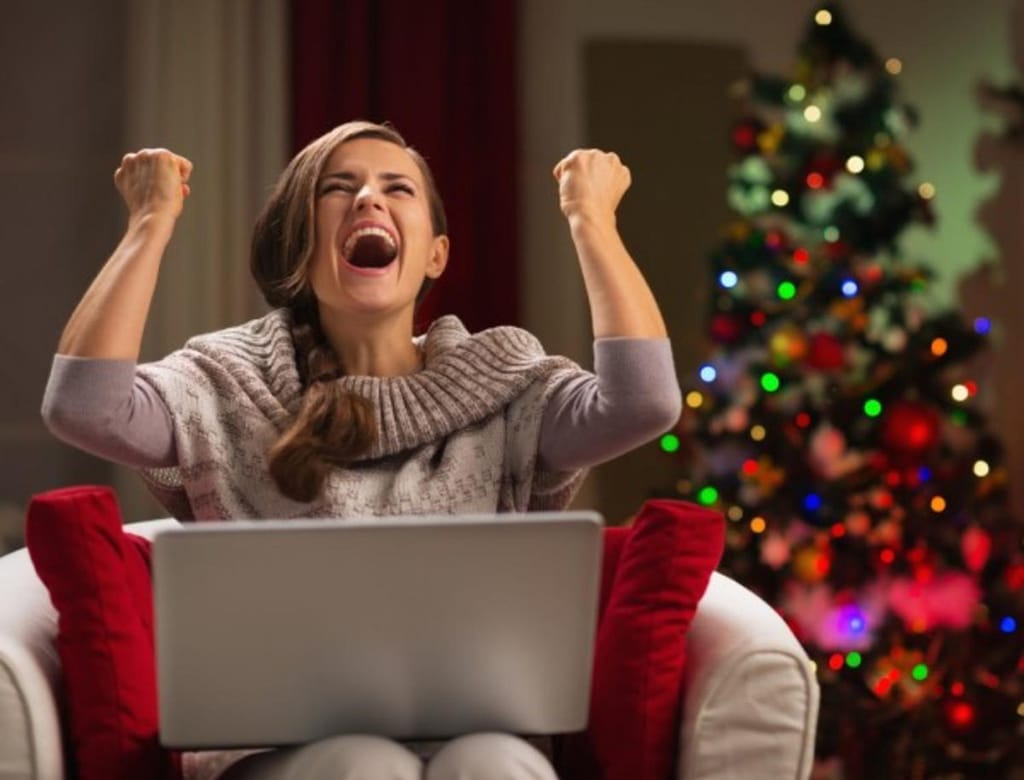 Save money this Christmas with Black Friday

Yep, it’s that time of the year, when the C-word gets bounded around. Christmas!

Sending chills down the spines of parents and sending children into hysterics with the wonderment of what Santa is going to bring this year.

With less than 12 weeks until C-day, you are probably already thinking about what to buy, or you may have already started.

If you are super savvy (as most of us are these days) you may be waiting for the Black Friday deals.

Over the last 5/6 years, Black Friday has grown in popularity and retailers large and small are eager to take part, offering some amazing deals.

Well, you don’t have long to wait. This year, Black Friday falls on November 25th.

Last year some of the best deals were to be found on DVD’s, clothes and electricals (particularly TV’s). There were also fantastic deals to be had on toys and games, with most discounted by 25%.

What can you expect this year?

Well, looking into our latestdeals.co.uk crystal ball, we are predicting that electronics, electronic games and toys are going to be very popular. Looking at these in greater detail;

The best deals to be had on Black Friday are on electronics. During previous events, TV’s, DVD players and music systems have been discounted quite heavily. We predict similar deals will be available this year as well.

Is a loved one after a new phone for Christmas? If so, Black Friday could be the time to get one. We predict the best deals will be available on Andriod phones.

Other products to look out for are wearable technology (smart watches) and headphones.

Some of the biggest sellers at Christmas are electronic games. The most popular are Playstation and PS4. You might not find these included in the Black Friday deals but there are plenty of alternatives on the market that may be discounted on Black Friday, including Xbox One, Samsung tablet and Amazon Fire tablet.

Something to keep a look out for is virtual reality headsets. Virtual reality has become very popular in the last couple of years and the technology is getting better and better all the time. Prices vary from £30.00 to £800.00. Black Friday could be a good time to grab yourself a bargain.

For the young and the young at heart, toys are big sellers on Black Friday. Along with the old favourites, such as Lego, Meccano, board games (Monopoly, Jenga, Pictionary) and action figures, we think you might see some of this years ‘must have’ toys as well. Such as, Vtech Kidizoom Action Camera, Lego Nexo Knights, Furby Connect and who can not love the Minions Pie Face game!

Retailers to keep an eye on

Some retailer’s start their Black Friday deals a few days before the actual event, these include Amazon, Argos, Curry’s. Keep an eye on their websites for notifications of when their events start.