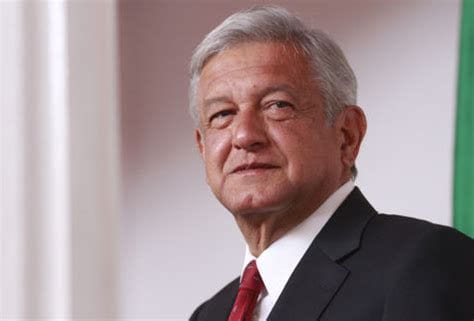 Andres Manuel Lopez Obrador was sworn in as Mexico’s next president Saturday, after the anti-establishment leftist won a landslide election victory promising to "transform" a country fed up with crime, poverty and corruption.

Sounds like a promising leader for Mexico. Mexico has had some unfortunate bad rep (mostly by people in US who blame Mexicans for everything) but it's very much a developed country and secure.

PhilipMarc
2 years ago
What do you think of this?

So why do so many people want to leave it for an insecure unknown future in an America that doesn't want them? This is an honest question, not being sarcastic.

For a better life, jobs, safer, more opportunities and so on but some who leave their own countries do so because they have no hope in their own one and expect/want things to be different in the next one.

America is still a safe country to be in but there's a ridiculous amount of crime that's committed daily and most of them don't even make it to the news or else it's all anyone would know about. There was a video yesterday that I saw on YouTube, which was filmed in Grand Rapids (Massachusetts) where a European guy was walking shirtless and then he got kicked by a crowd of whom were all African but.. it went unreported, though that was clearly a hate crime.

Here's hoping that the violence decreases and gets under control in US, plus, how politics have divided people there and etc.