If you were told you needed to order your last meal on earth what would it be?

Sammycb
11 days ago
What do you think of this?

As an extremely fussy eater it wouldn’t be a hard choice for me, I would go classic steak and chips lol

I was thinking steak and chips too. If it's a good steak cooked how I like it's hard to beat. Although if my death was imminent I don't know that I'd have an appetite.

seasider71 yes got to be one of the best meals lol, but yeah I would be the same, don’t think I would fancy eating knowing it would be the last thing I do!

I'd start with French Onion soup.Main course would be Lobster Roll and French fries.I'm not big on desserts, but maybe a slice of Key Lime pie.

Q. If you were told you needed to order your last meal on earth what would it be?

I might just get to live that little bit longer, and eat a bit more

What meal would you choose Sammycb?

A Gordon Ramsey cheese burger. I was lucky enough to have one of these a few years ago, at his restaurant in Las Vegas. Expensive but well worth the money. If I go to Vegas again it’s on my thing to do list.

I would love to try this. If this isn't too much to ask, how much did you pay for your meal and what did you have?

LordUnbox to be honest. We got it free because we were staying at Hard Rock Cafe Hotel. We got a choice of restaurants and I’m a big Ramsay fan. So it was a no brainer. Plus I’d seen a you tube video of him cooking a burger just before we went.

Think it would have been well Over £30 each. Which I would pay for. If I had the chance again.

It was a Ramsey night that night. Later on after partying we went to his fish and chips takeaway shop.

That was expensive, so we shared a portion between us. But got to say it was the best fish and chips we’ve ever had.

Sorry it was The restaurant in planet Hollywood Hotel. Not Hard Rock Cafe

MartinSwift That must have been amazing! I wonder how good is the food from these upscale restaurants compared to your branch ones. Thank you for replying

LordUnbox I normally won’t pay so much for a burger. But it was definitely worth it. I hope you get the chance to try it yourself. This is the link for the you tube video that got me making amazing burger. Well worth a watch for some tips for your next BBQ.

MartinSwift ahaha I have watched this before!! I immediately recognised the video! I also like to watch his 10 minute series in his household and him always telling his kids to point the camera towards him all the time!

galician Octopus which I can't have in uk, just Spain.

At the moment, I think it would be a carvery / roast coz I am loving them

can’t get enough, you get a lot of variety on one plate.. 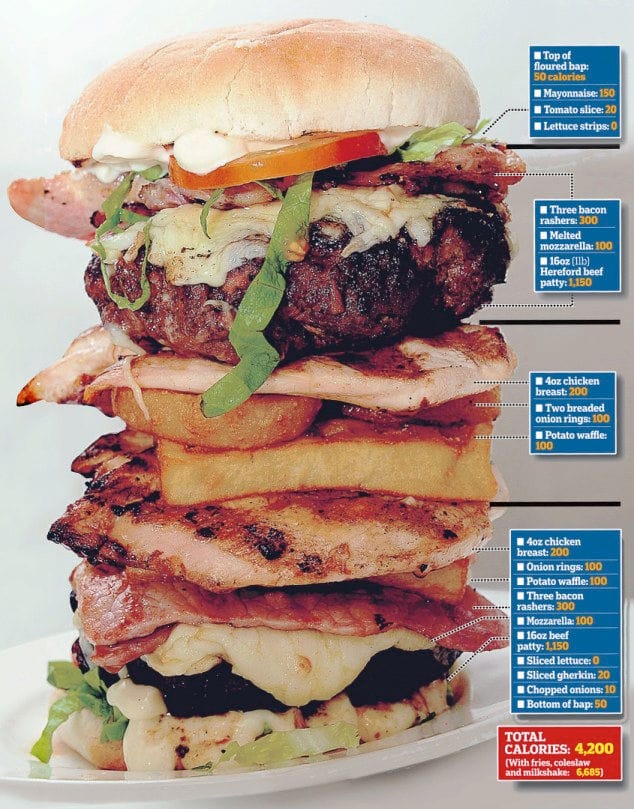 Different type of pork burgers with fries and Coca Cola. I just love that, but actually rarely eat it.

I would like some mash potatoes with a nice sirloin. Banana/Reese's Milkshake and some poutine as appetiser.

I’d have Burger and chips, and then a big piece of chocolate cake for dessert