Do You Make Jam or Marmalade?

I have never made either, too much like hard work. However, prior to moving we used to have a plum tree so used to give them to a friend who like to make jam, guaranteed a couple of Jars at Christmas time.

So was surprised to read that a nine-year-old scoops world marmalade title, didn't know there was such a thing, there were 3000 enteries ! & the best thing is that her recipe is now being reproduced in Fortum & Masons

beccatavender
a month ago
What do you think of this?

I love jam and marmalade but I have only made blackberry jam once as I am to lazy to do it, but my friend makes lovely jam in all flavours from fruit they have grown and it always tastes better when some one else makes it

I agree about the taste, but it is very time consuming and as we only eat about 3-4 jars a year it's not worth the effort 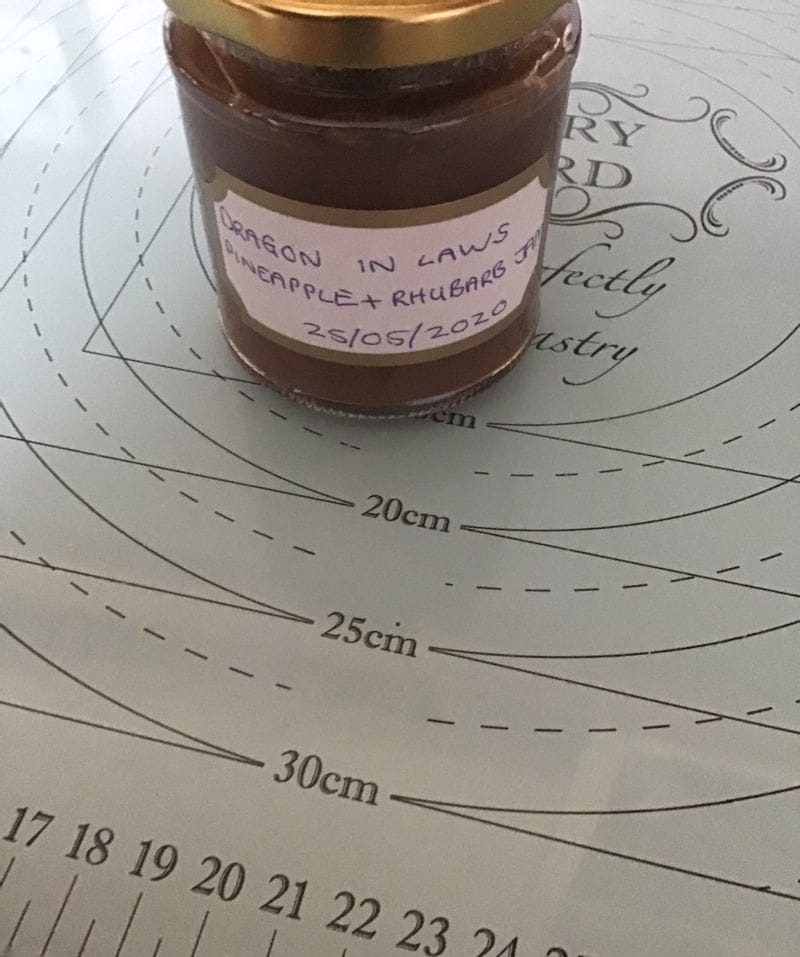 I love the taste of rhubarb but I don't think I've ever seen a jam. I will have to look out for it as it sounds yummy

I used to love lime marmalade, I haven't had it for years and lemon curd. I've cut down on my

consumption. I will add it to my shopping list

I make lots of blackberry jam every year as we have access to unlimited blackberries. I also make marmalade if I can get reduced price Seville oranges. They last ages as we only generally have them on toast for breakfast.

I bet they make great Christmas presents, my friend makes her jars really pretty and it's a special gift, that she made it herself. 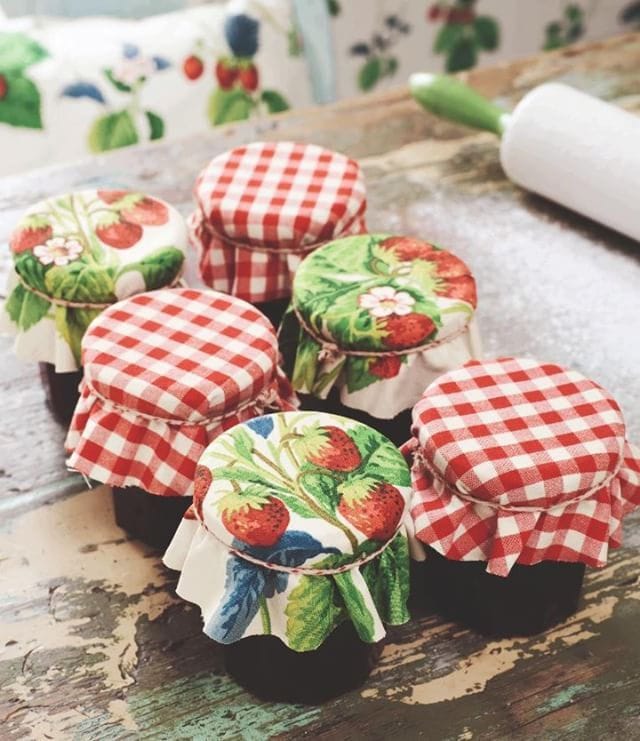 I've made jams, marmalades and chutneys and wines when we had fruit growing in our last garden but now not doing any .... buying Lidl's jams and Tesco's cheapo marmalade as we like both.

I think my friend has also stopped making jam, since me moved as we used to provide her with the plums

Don't know for certain as we having seen her since lockdown.

beccatavender I used to enjoy it but don't know where I found the time or the space!!!! I miss my fruit tho.

I've never made jam or Marmalade, I don't eat either that often these days so I don't think it would be worth the effort to make it myself.

There's nothing better than home made marmalade. I made it when there was a glut of cheap oranges in the shops but it would normally be an expensive/time consuming process and then there's the storage of all the jars.

Not everyone likes marmalade so it took some time to get through. I think it's something everyone should try, at leas,t once.

I think it's having all the equipment, making sure you sterilize the jars ...

beccatavender I completely agree about the equipment and the hygiene, it's what makes it a real mission but it tastes nothing like the average jar. I buy my OH chilli jam - I love chilli and I love jam but not together.

No, never. Although when I pick a lot of fresh blackberries it’s probably easier to make jam than eat them all quickly before they go off

I’ve made jam from home grown raspberries. I’ve also mixed in some frozen blueberries which is a nice combo. That’s the great thing about making your own, you can invent some unusual flavours! I’ve also made grape jam from a bunch that was heading for the bin.

You don’t have to have special equipment, I only have a large pot and spatula. The most important piece of kit you’d need I think is a thermometer to get it to the right temperature.

Homemade jam is the best, I make wild bramble jam and rhubarb jam when the fruit is in season.