Funny how some murders cases, stay in your mind, it was in 2001. Not sure if it was because of a celebrity was involved.This drug revelations definitely put an end to his career. 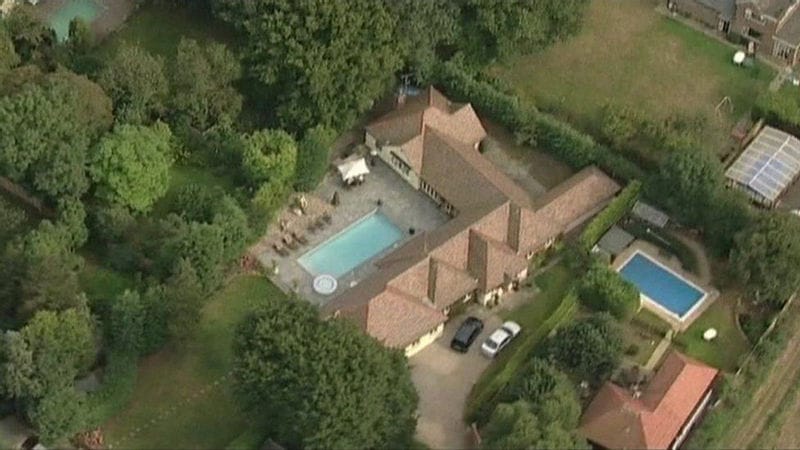 beccatavender
6 months ago
What do you think of this?

It's good they're still trying to solve this, but I wonder if they'll ever get any answers about what really happened? The article says the police are going to interview the people that were at the party again, but I doubt anything will come of it as they've talked to them all many times before.

The news I listened to said they had arrested a 50 year old man.

Lynibis They arrested him and then released him on bail apparently, and now want to talk to all of the people that were at the party again- they say they have some new information as a result of the documentary.

It makes you think, why it's taken them this long to get to this point, there shouldn't have been that many people at the party and you would have thought someone would have seen something angelik

beccatavender There were only eight other people at that party, but they've never been able to get to the truth, not sure they ever will, even with whatever this new information is.

I hope for everyone involved there is justice

In my opinion I think a lot of people at that party knew who done it. And I hope they all get into trouble.

About time as well. shame Michael Barrymore lost his job if he was really innocent!

Not sure what state the party goers were in, but you would have thought someone would have come forward before now.

At the time Barrymore was on the telly all the time, the face of family entertainment. It wouldn't have been right, as besides the murder there was all the drugs.... I think if it was that he would have gone into rehab and a few years later, his career would have recovered & everything would have been fine.

But due to the cloud of suspicion regarding the murder, someone needed to be seen to be paying the price.

beccatavender I saw that in the news today, and I can't say I'm surprised. Sadly I don't think they're ever going to make any real progress with this case.

beccatavender I just saw on the news that Stuart Lubbock's dad has passed away. He tried so hard to get justice for his son but never got any answers

Yes I think sadly the multi talented MB became the Fall Guy for this but the truth will always out and someone must be having terrible trouble sleeping at nights!