Are you an extreme saver?

I have saved over £200 a year in Toilet Paper and also avoided the swelling covid masses in Tesco scrambling to grab some TP since i decided to do some simple BOG DIY!

Added bonus : No skid marks anymore either so cuts down on the weekly clothes wash too! 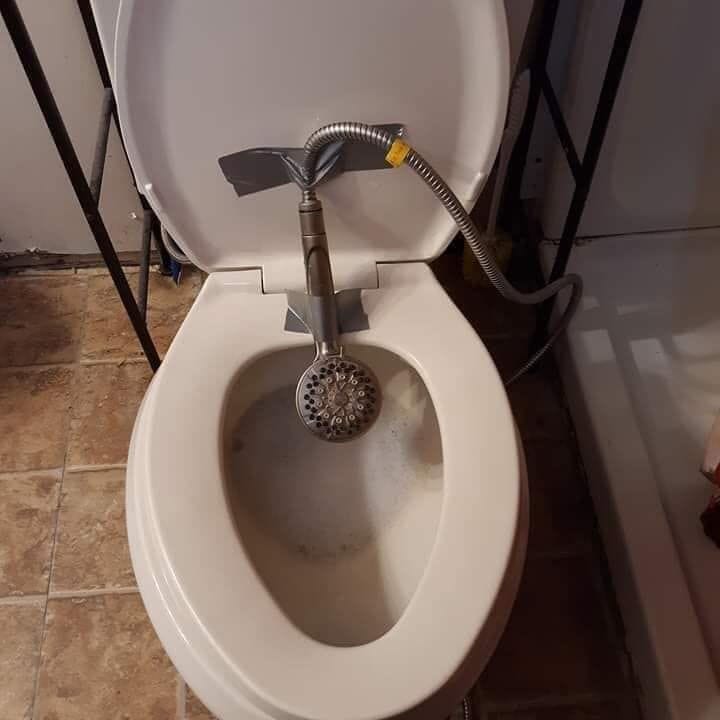 Gobbydazzler
3 weeks ago
What do you think of this?

Thats a joke, no one could sit on that loo and pass a penny let alone empty your bowels!

Yes it was a joke pic but its actually true i did set a different system up next to the bog it connects to the taps on my jacuzzi bath and switches easily - its actually dual purpose you can use it in the bath if you fancy a colonic irrigation or just for cleaning your bum as its quite a good little spray.

Works much better than expected as well as being able to go right up the bum for a deep colonic cleansing!

Hose , tap adaptor, wall bracket and colonic irrigation spray handle - £12 for the lot on ebay - much healthier than TP, better for the environment and cleans you better than TP.

As i said ZERO skidmarks now too - Bonus! 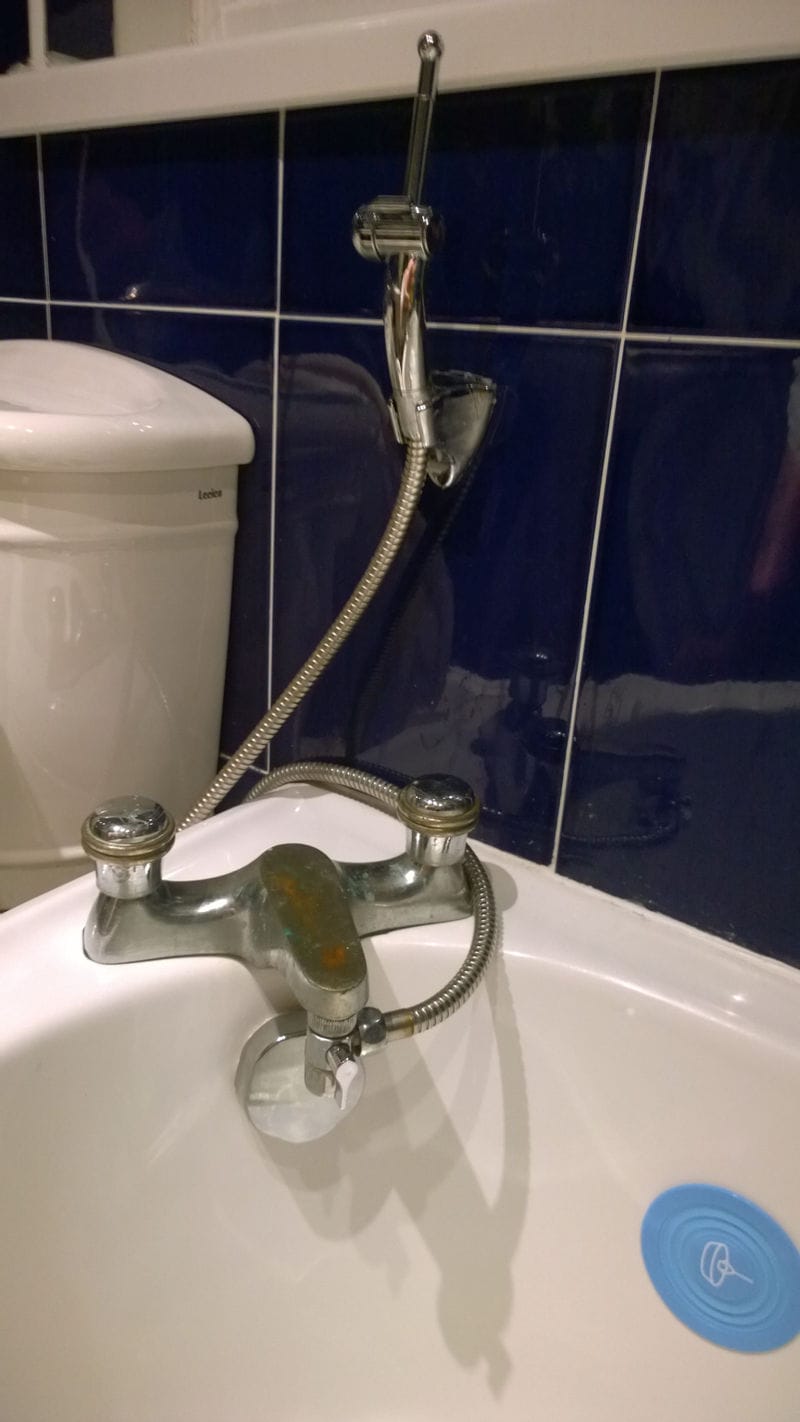 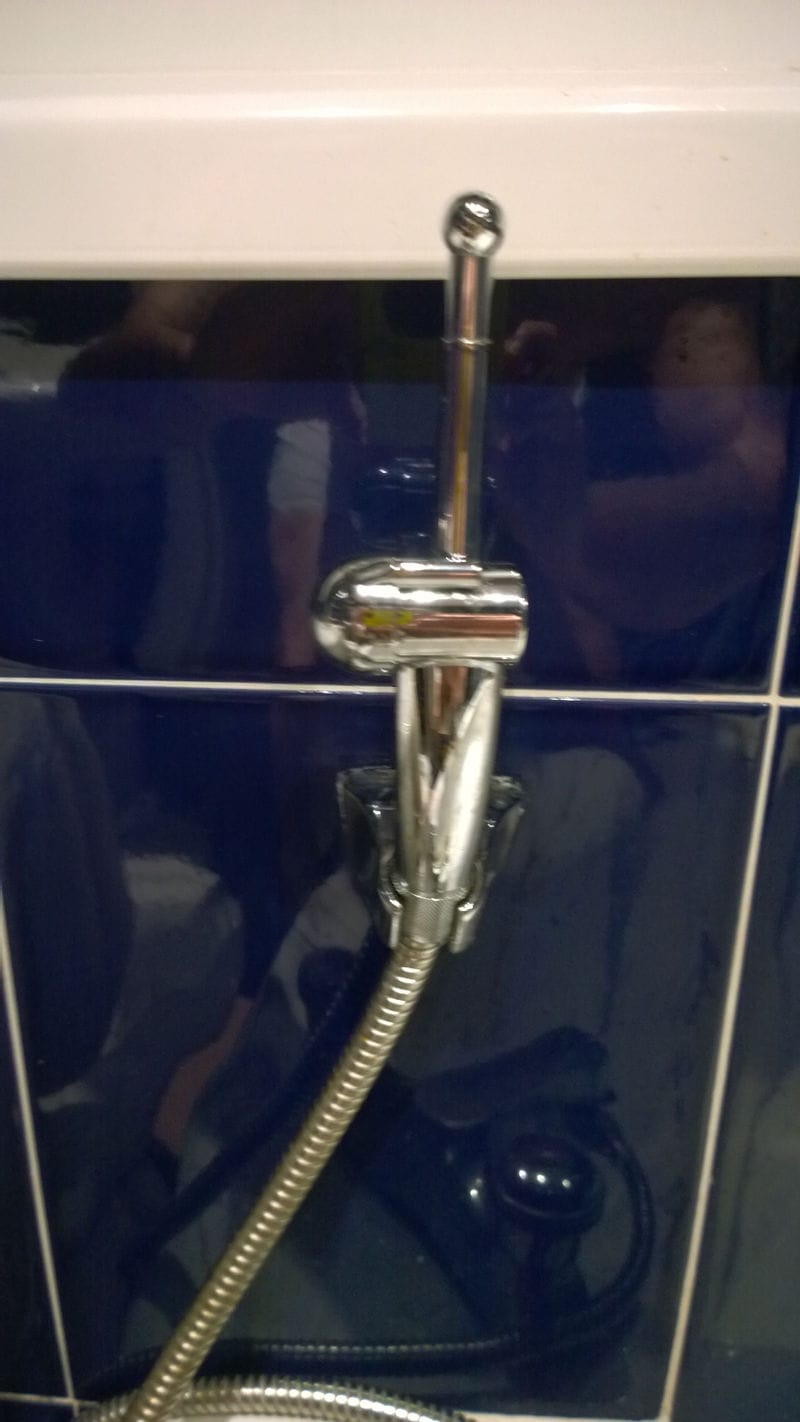 Brilliant made my morning that has!