What Old Stuff is Better than New?

Most things improve over time, new technology etc but you do notice that some older products are actually better than the new versions, often because the new versions are made much more cheaply with less margin for quality. What for you is better older rather than newer. It could be a 5 year, 10 year or 50 year difference etc depending on item.

I realise sometimes the high quality product is still available its just the price is now so high that for many its a choice between a high quality s/hand item or a lower quality new item.

BonzoBanana
a week ago
What do you think of this?

Give me David Bowie, Queen, Elton John and Michael Jackson over the likes of Ariana Grande, Justin Bieber, Lil Kim and Billie Eilish any day.

My old Dyson is heavy but I prefer using it rather than the new one I bought six months ago. The new one is certainly flimsy.

Think the old stuff was built to last

Why did we throw ten away

SarahHorsfield i agree with this so much! It would probably have been more expensive but would have lasted. Nowadays its just making it as cheap as possible.

Many wooden musical instruments especially violins and guitars not only improve with age but actually become more expensive, in other words many are dearer second hand than new.

I have Le Creuset saucepans and casseroles dishes, I've had them 30 years. I was really shocked when I saw how much they cost now, I would never pay £200+ for a casserole dish

Household appliances like washing machines. Built to last much shorter times now, whereas my parents and in-laws machines are so much older, wash better and never any problems! 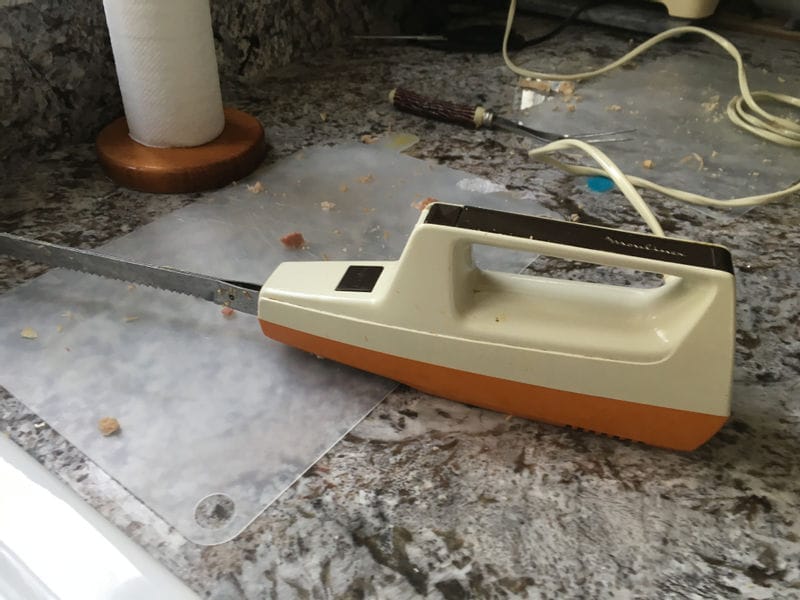 Another factor is ease of repair, some older items can be repaired but we are seeing products like the latest cars where engines are so complicated their effective lifespan is much shorter and the electronics make the car sometimes uneconomic to repair. So many cars are getting scrapped earlier. It seems like we had a period where rust destroyed cars giving them a finite life but then the rust issue was much improved and cars could last longer but then cars become far more complicated shortening their lifespan again.

Because of the amount of crap I have in my loft that is still in good condition I would old is better. Anything new these days does not last five minutes.

Property - while there have been improvements in efficiency, average UK house sizes have been steadily declining since the 1970s. House prices were certainly much better in the mid 1990s for buyers.

I agree with the comments about appliances, they just aren't built to last these days and often end up needing to be replaced.

Oh yes, all electronic stuff was far better years ago when a better quality product was used in production. These days they make so many that they don't care. Even our newer Henry is lighter, with inferior plastic and we know it won't last as long as the previous one did.

Electronics is I guess somewhere where there has been a lot of improvements. Televisions are a lot more reliable now than the old CRT sets generally. Some of the older speakers seem better or at least equally as good and can be be obtained for very low money s/hand. Digital compact cameras only 10 years ago where high quality Japanese designed devices but now the market is saturated with low cost Chinese products which often have inferior performance. That said the secondhand Japanese cameras you can pick up for £5 s/hand were often around £200 back in 2010 and the price of a cheap Chinese digital camera is only about £30 which would have been about £15 back then so you are comparing a £15 camera to a £200 camera of sorts.

A lot of Chinese stuff is fake though. The Adberg Best camera at Amazon claims 21 megapixels but is only really 5 megapixels so no surprise a true 10 megapixel camera from 2010 produces much better quality images. I think they improved the CPU inside so it could upscale more so brought out a 30 megapixel model. It's the same 5 megapixel sensor but now produces fake 30 megapixel images rather than 21 megapixel which is hardly an improvement, less images stored, more wasted battery life and slower loading of images on your pc or phone etc for no improvement in quality.

Same with tape decks. The only tape decks made now are super low quality and will never compare to something like a Nakamichi. No one is improving tape decks now.

BonzoBanana We find that we don't like the improvements on the TV's such as the fact that when watching youtube it keeps asking whether you are still watching! If you mute the tv for a while to talk about something it turns the sound off completely and you have to reprogram it to tell it to work again (or maybe it's just us because of the soundbar?). I hate all the controllers for the tv, humax, sound bar and DVD/Bluray machine.....

They were much better back in the day. Taste like cardboard now.