The Prince and Meghan Markle's Baby

Well, the Prince and Markle look as though they had a fine kid. Though, to be honest, I don't see how he found her attractive as she looks average at best (6/10), but eh, he seems to love her. Good for him. 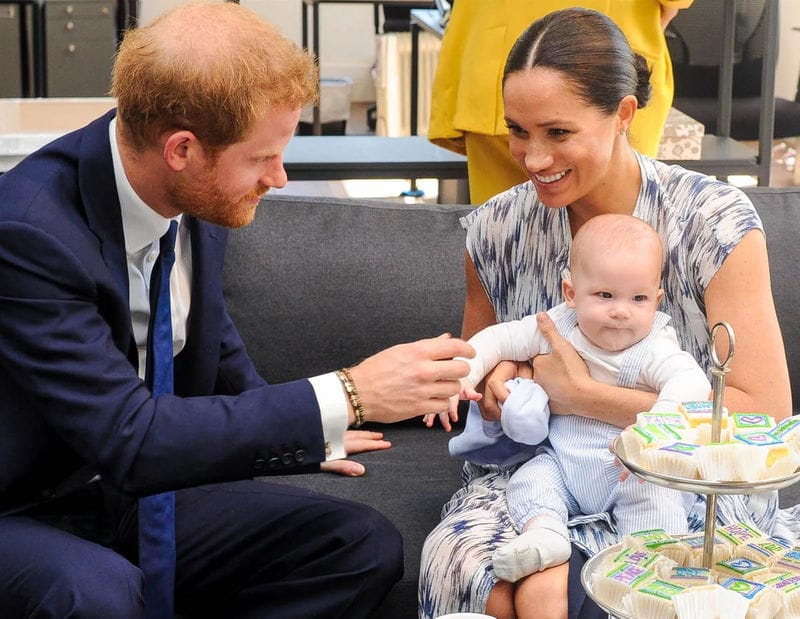 Markle herself is half-European, half-African which is why the baby came out more on the European side than African (generally, genetics of interracial couples their newborns tend to be mostly African/Asian than European).

PhilipMarc
7 months ago
What do you think of this?

Babies change so much in the first year....he can get the other features later...

I think no one looks as good as Diana looked like...