I can't believe this programme has been around longer than I've been alive.

I used to watch it as a kid, but I haven't watched it in years, do you watch it? 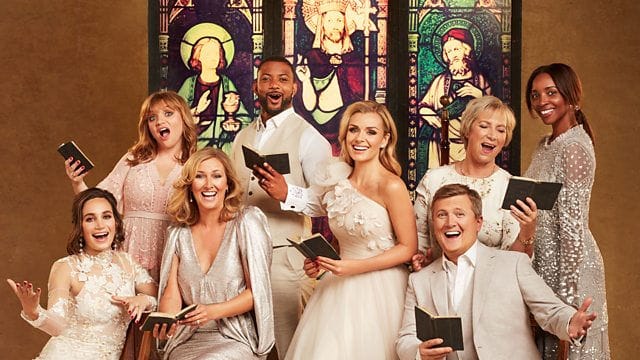 beccatavender
3 weeks ago
What do you think of this?

We watch it occasionally when we remember it's on. My mother in law has been on the show before. Our son always seems fascinated with the singing, he doesn't pay attention to the rest of it.

Thats amazing , its been going nearly as long as coronation street

How long has Coronation Street been on air, I haven't watched since Bet Lunch was in it

beccatavender 60 years and 3 months up to now B

Amazing that something can last that long! I don't watch this or East Enders, haven't since there has been more choice on telly

beccatavender Its in the guiness book of records B

I think ken barlow is too

Has he ever acted in anything else ?@telmel

An interesting fact B

Roache is the longest-serving actor in a televised soap opera, honoured at the 2010 Guinness World Records ceremony for the achievement, having surpassed actor Don Hastings from the American soap As the World Turns, who previously held this title

He also appeared in some stage productions, then had uncredited roles in several films, and later small parts in tv serials such as Knight Errant Limited and Skyport.

A long time ago - must have been well over 40 years ago we had to go to a church where they were filming Songs of Praise. (cant remember if it was in Plymouth or Portsmouth) We were scrubbed within an inch of our lives and had to wear real sunday best - dressed up to the nines. Hated it. After all that we sat around the Tele to watch it when it went out and we were never in shot! I think they got close but never quite reached us - maybe our sunday best wasnt good enough! The church was a lot fuller than normal too!

But at least it was a lasting memory