Shocked with the World

eyeballkerry
12 months ago
What do you think of this?

They would probably think we had all gone to hell in a handcart. They would be shocked and disappointed at people walking in the street practically naked, the divorce rate, the way kids get away with backchat and cheek, that people buy food in an instant from takeaways, (they would probably not even try a curry or chow mein!).

But I guess women especially would be thrilled at equality (the men not so much), and the fact that contraception is freely available. They would be amazed at the advances in medicine.

Could write an essay but won't.

They‘d be impressed with the diversity, and certainly appreciate the freedoms we have that they never had. But they would be appalled by the lack of manners of modern day people, as well as the fact that we are all glued to our phones - that’s one thing they’d never understand

I am not sure they would be impressed with diversity. People are a product of their upbringing and they would have grown up in an era when racism, homophobia, sexism, ageism, and any other ism was perfectly acceptable and definitely not illegal. They would be shocked to find that if they said or did some of the things they saw as normal, and they said or did them today, they would be arrested, vilified or even imprisoned. Thank goodness we have moved on.

One other thing they would find shocking is the lack of discipline in children in homes and school and the total lack of respect for adults and authority in general.

Lynibis ah but you don’t know my grandparents, so you can’t say for them I’m afraid. They came from a time of oppression, and most you have mentioned had laws made against them - they fled with little to nothing to start their life again, and they were faced with racism most of all, so looking at the diversity of today, I’d say they would be quite impressed. They might not fully accept it, but to be in a country where they can accept it - that alone is impressive enough

Sounds like they had a tough time hspexy but I was thinking more in general terms, not our own grandparents. Do you remember Love Thy Neighbour? That certainly wouldn't be tolerated today (quite rightly) but just a couple of generations ago it was considered acceptable comedy.

Lynibis no I don’t think I ever watched it. Tbh nothing from the past seems to be acceptable these days, which certainly puts a damper on things as I have fond memories, and I’d hate for everything I knew, watched and learned to be micro analysed by today’s society. Yes there’s a lot of things that modern day people can criticise about the past, but it’s all in the past - just leave it there and focus on the good we have today

hspexy yes, I hate hearing all the apologists ranting on about things in the past that we should feel guilty and ashamed of and even pay compensation for. Well I don't feel guilty because I did not do any of those bad things, nor do I condone it.

They do not want Enid Blyton on one of our banknotes because they say she was racist. Well ok, maybe we shouldn't have someone who thought as she did (and most of her generation) on today's banknotes but banning her books from libraries is going a step too far.

How will children ever know how far we have come and how it used to be if we pretend it never happened and sweep it under the carpet?

There are holocaust deniers and those who want to tear down statues etc but we must never forget the terrible things of the past or we risk returning to them.

Slavery has existed since the beginning of the human race and no one gave a hoot what creed, colour, race or religion they were, do we then erase the history of the Roman empire as they enslaved anyone they invaded?

I will stop but I love debates like this!

Lynibis I so wanted to give opinions on this as I think it's really important to share views but then you said everything that I felt and agree with - it's spooky sometimes. I will finish on a slightly different shocker - I wonder what our ancestors would have made of the magic box........microwave.

Oh yes angemski . So many gadgets that they would not even comprehend......mobile phones, computers, electric kettles, and to be able to switch heating etc on and off whilst out and about! Supermarkets. I often play this game with my youngest grandchild: What do you have today that I never had as a child? He is amazed to know we didn't have simple things like duvets, toasters, central heating etc.

Btw it is great to find a like minded person as I do realise, and confess to all reading this, that I can be a bit opinionated. But in my defence, I do not ram my opinions down the throat of others......each to their own I say.

Lynibis lol I believe a lot of figures in history may have views and opinions not acceptable to society today. Writers especially. Roald Dahl is another who was in the news for not being an acceptable person to be commemorated for his views. But I would never stop someone from reading his books.

"Impressed with the diversity"? If you mean Africans and Asians living more in European countries/nations, yes. The word "diversity" generally has negative connotation as it's always used for damage control or to belittle an incident that happened.

Example, Trudeau loves to say "Diversity is our strength" but deep down he's not in favor of it like most who virtue signal. They do it to gain points, but let the people he's referring to into his house? Not a chance.

Just look at the Harry Potter writer, she has a truckload of rooms but she won't let in strangers.

Also, this dude below tried to defend London and other cities because someone said it's a cesspool (which it is, I agree) and his video backfired. Is it a lie to say that Central London is a city filled with violence and dirt (literal rubbish)? No. May some get offended? Yes. Do their feelings matter? No.

I suppose you can say Central London is still better than Chicago 'cause they don't use guns but they use knives and acid, so it's not much better either way.

Rockman yes, all very true if analysed in such a way. Lol I know what you’ll be saying in your golden years

Bit of a weak argument about the rooms. I have two spare rooms (if I made my office back into the third bedroom) but there is no way I would let anyone into them unless I knew them really well, be they Asian, African, British or Martian! Just because they have money why should they take total strangers into their homes?

Too many people quote from the olden days when life was tough and they had little toleration for anyone outside their village. I’m glad things have moved on but feel sorry for youngsters setting up these days when they can’t afford to buy where they grew up. 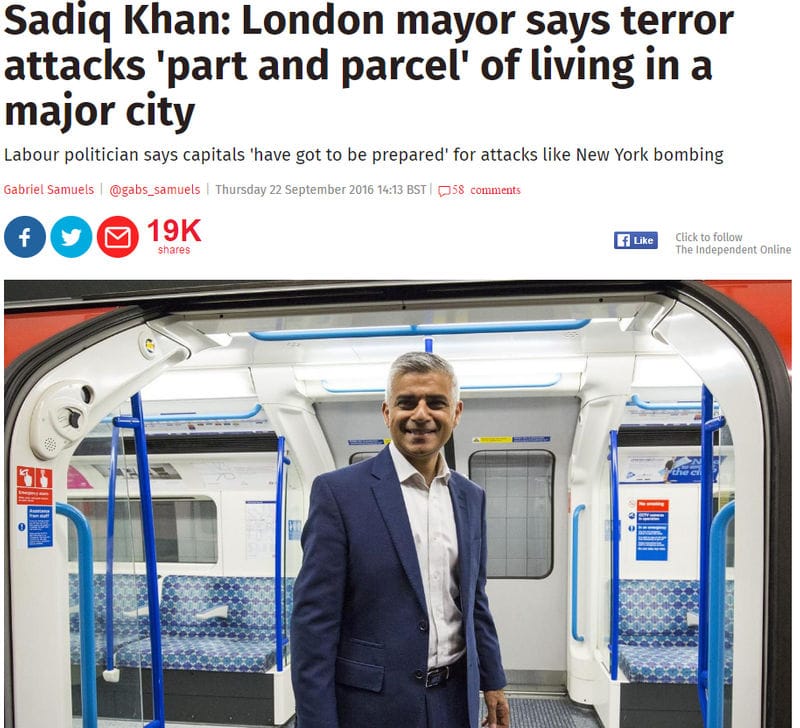 I think mine would be upset about what has happened to the nhs. They both worked in the nhs and would sad to see the state its in

think its a disgrace im sure with global warming lack of care to animals and human beings no one cares enymore other than about there own family , dont wish to help people enymore