A man attacked fellow passengers with a knife on a Tokyo commuter train late on Friday, injuring 10.

The suspect, 36, allegedly told police he became angry when he saw women who "looked happy" and wanted to kill them, according to local media reports. 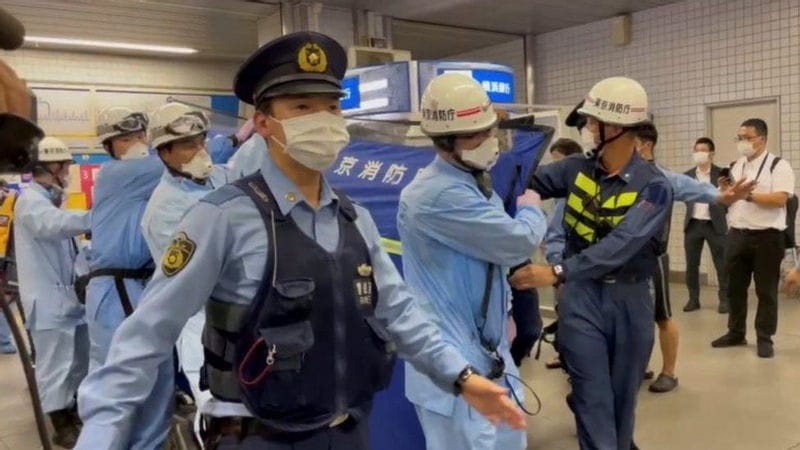 There are forces at work in society I believe go beyond material misdemeanour.People become so angry at so little these days.I am reminded of the Australian saying not to sweat the small stuff. We live in an angry world tis true.All the while we are eaten up by political correctness we turn our heads on outbursts of aggression and sublimated angst.

MelissaLee1963
a month ago
What do you think of this?