The unnamed man has been declared fit to stand trial in October, he is charged with being complicity in the murders of 3,518 people. His alleged crimes include complicity in executions by firing squad and poisonous gas.

I wonder where he has been hiding, as obviously they have sufficient evidence to take him to trial.

This is expected to be one of the last trials to be held concerning crimes committed in the Nazi era. 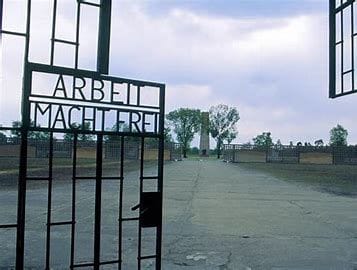 beccatavender
a month ago
What do you think of this?