Why We Are Afraid to Buy Lower Priced Stuff?

I used to think lower priced stuff is very cheap and doesn't last long but recently, when my son had craze of watches, I bought him about 10 watches and most of them are as cheap as £3 and they all are working fine so far also looks very stylish.

Do you consider lower priced stuff or not? 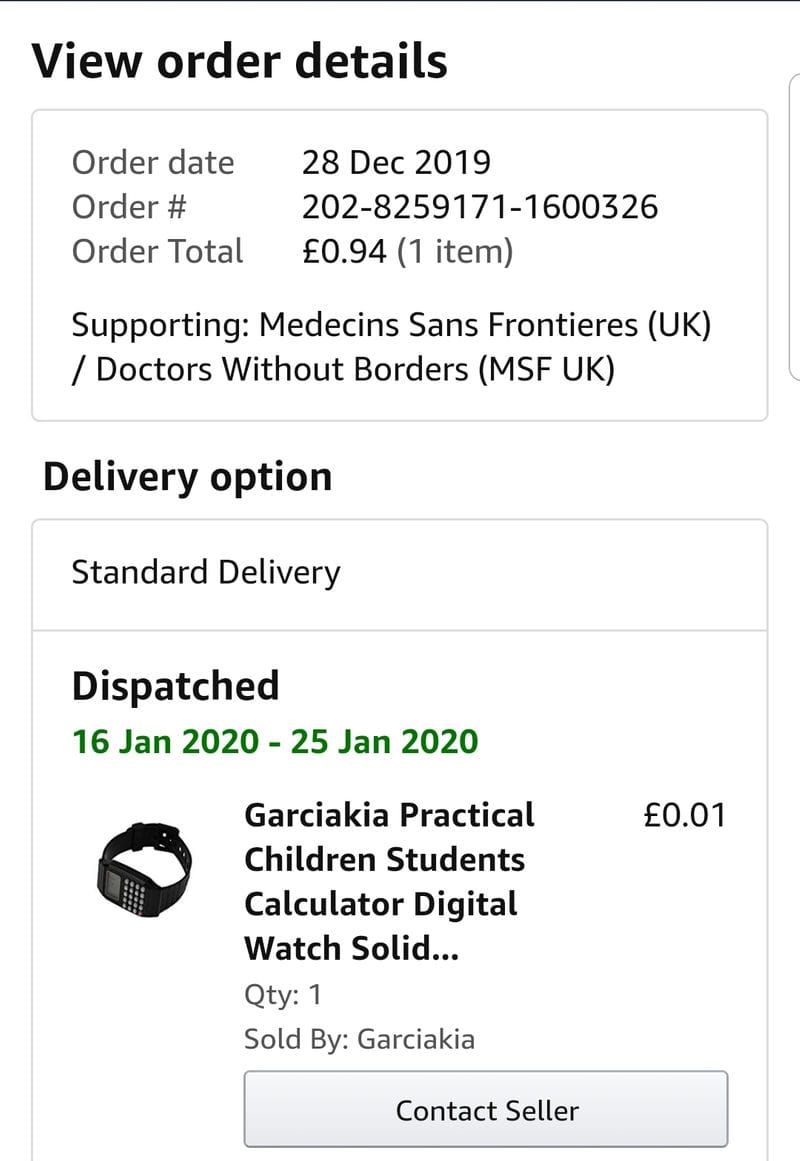 WindowShopper
a year ago
What do you think of this?

WindowShopper
Original Poster
a year ago

It looks pretty and I am happy with my purchase and even if it would not work for long I wont be worried it's only £.94

It doesn't bother me, there is still snobbery with value ranges in supermarkets. We know things aren't built to last anymore so paying for cheap items is fine with me

If it is something I need then I will buy it. Today I bought my son his first pair of slippers, £2.50 in the sales. He is currently wearing them and hasn't tried to take them off yet, which is a plus. I always buy the cheaper items if I can

There is a lot of diminishing returns with products. Often the entry level product is rubbish but the next level up is fine and spending beyond that is just wasting money. There is often snobbery to s/hand products too but once you buy a product its instantly secondhand anyway so again s/hand may be a great option.

Many years ago I worked for a company whose boss was ex-military and he knew of 2 people on identical wages as their rank was the same and one seemed to live in poverty and the other lived extremely well in a large house, he knew them fairly well and was sure they hadn't inherited money or had any windfall but one was reckless with money and the other was extremely careful and opportunist. From the outside you would assume one was paid 5x the wage of the other but it was the same. Of course one drove a secondhand car, never borrowed, pretty much never wasted money. From the sound of it there was no real sacrifices he still had many holidays and the wive I think had a horse.

Depends on the purpose. Generally buy cheap buy twice. If you want good quality goods to last then you need to spend a bit more. If your not fussed and only intend on using something a few times buy cheap.

£0.30 very good quality and I made comment on her deal today

Some cheap products are worth it, others aren't. The clothes I wear aren't branded and as long as I like them, that's what matters.

I enjoy buying cheap stuff. People who think that paying more gets them more need a reality check - most items are made from the same factories, but due to branding, they cost more. This happens with everything, food, clothes, etc

It depends what you are buying if you pay cheap or not.

If you don’t mind it not lasting and dont mind taking the risk then its fine. but somethings you can end up replacing things a few times when it would of been cheaper to buy the more expensive in the first place that would last

It's each to there own and depends on your needs/requirement .

I buy cheap products but not with a view to long terms use, on the other hand I may buy expensive branded items with a view to keeping the item much longer . I know that doesn't always follow but generally I do believe you get what you pay for, but that's not to say you have to buy the most expensive every time, the cheaper item may suit and do the job you equally as well

Some industries the higher end product is the short life product. Take bicycles for example, the cheap bikes are rubbish and then you get to the 2nd layer of pricing which are actually pretty strong and long lasting bicycles with low cost replacement parts then you move on to high end bicycles and they are engineered to be lightweight so their manufacturing is complicated often using more advanced materials and a lot more processing of parts to drill out holes etc to lighten their weight. The end result is a far more expensive product that is weaker but performs only marginally better than much cheaper bikes, ultimately with bicycles it is the cyclist that is the engine. Steel forks on bicycles pretty much last forever, carbon fibre forks can fail without warning and are not robust.

Cars are the same, higher end cars are often the least reliable as the most complicated and are most likely to be scrapped first just because they are likely to reach a point sooner where repairs are more expensive than the value of the vehicle.

Many people are brand snobs they will buy the brands they like even if the product in question isn't particular competitive in price terms for what you are getting. You only have to look at the profits of Apple to realise their margin is obscenely high. A phone that cost $100 to make may retail well above £1000 and the reason they can sell at such a high markup is because people are prepared to pay it. It's never really about what a product costs to make its about what people are prepared to pay for it.

I think that we are afraid to buy lower-priced things because it is in our heads that if it is cheap than jits lower quality but it is not always the case.