Woolly mammoth hybrids could be walking the Arctic within six years under a ground breaking genetic engineering project trying to reverse extinction.

The extraordinary scheme, led by a renowned Harvard geneticist, George Church, and backed by an initial $15 million from investors including the tech entrepreneur Ben Lamm, intends to bring several extinct species back to life to restore lost ecosystems and slow climate change.https://www.thetimes.co.uk/article/lab-grown-woolly-mammoths-could-roam-the-arctic-in-six-years-h857wz0cr 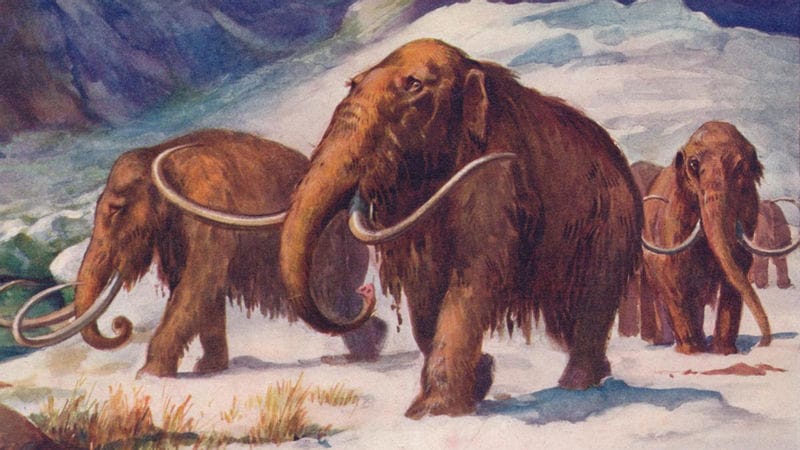 MelissaLee1963
4 days ago
What do you think of this?

You and I both. Science outruns ethics sometimes Imnotcheap.Crisp R tech allows I think for regeneration but probably cut and splice dna and other absurdities as well. Also cutting into the ice likely to unearth a few nasties as well.

Imnotcheap I looked em up.They're herbivores so they eat grass but a changed world might mark a changed diet who knows!

I am not sure I agree with this sort of thing. Many animals became extinct long before man began messing with the environment. Some have just had their day just as I feel humans will be extinct at some point, or at least drastically reduced.

I feel we should be working with nature rather than against it.

The money could be better spent on helping the environment now, not at some distant future when it is probably too late.

A case to be had Lynibis

Its jurassic park all over again M, but not fiction this time

Brings new life to the expression dead as a Dodo 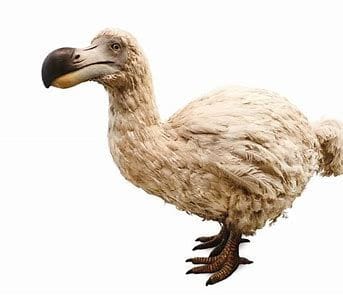 Inclined to agree Leanne.Who knows who or what they'll be resurrecting next. Like Pet Cemetary revisited lol.

and if animals then what stops using the same for humans?

Yes but imagine bringing einstein back to life

Scientists are discovering new facts about the past all the time

Heres the latest on finding an intact dinosaur skin, they now know exactly how one species looked

As amazing a breakthrough as this may be all I've got in my head is Jurassic Park/World theme, remember how that one turned out

Difficult not to think on that I agree Chelchel.