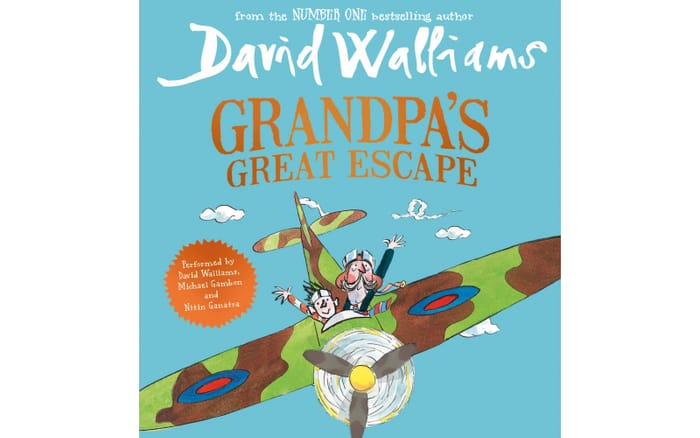 Many years ago, Grandpa was a World War II flying ace. But when he is sent to old folk’s home Twilight Towers – run by sinister Matron Swine – it’s up to Grandpa and his grandson, Jack, to plot a daring escape. Little do they know, the wicked matron is on to them…

The first ever stage adaptation of Grandpa’s Great Escape, the exhilarating number one bestselling children’s book by actor and comedian David Walliams, will tour UK arenas this Christmas – the perfect treat for all the family.

The wonderous stage design for this arena spectacular will see venues around the UK transformed into London and its landmarks, including Buckingham Palace and the River Thames, from thousands of feet in the sky, as Grandpa’s life size Spitfire soars through the air.

Grandpa’s Great Escape Live follows the acclaimed television film which aired on BBC One in December 2018, and will be directed by Tony

ChristmasFamilyTheatre
What do you think of this competition?

Track the competitions you enter