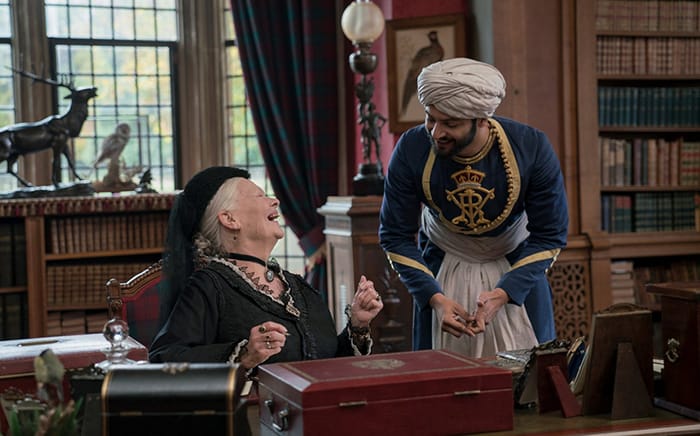 Shared by amandawinner88
3 years ago
Comment
Save competition
4 comments

The heartwarming and uplifting film, Victoria & Abdul, is now available on Digital, Blu-ray

We have 5 DVDs and 5 Books to give away!

Based on true events, Victoria & Abdul beautifully depicts the extraordinary friendship between the Queen and her servant in the later years of her remarkable reign. When Abdul Karim (Ali Fazal), a young clerk, travels from India to participate in the Queen’s Golden Jubilee, he is surprised to find favour with the Queen herself.

As the Queen questions the constrictions of her long-held position, the two forge an unlikely and devoted alliance, with a loyalty to one another that the Queen’s inner circle attempts to destroy. As the friendship deepens, the Queen begins to see a changing world through new eyes and joyfully reclaims her humanity.

Bonus features includes a look at why Judi Dench and Ali Fazal were the perfect pair to portray Queen Victoria & Abdul on screen, how they developed their own friendship while making the film and see the filmmakers, cast, and crew discuss how the authenticity of locations, costumes, and props contributed to the realism of the film.

DVDBook
What do you think of this competition?