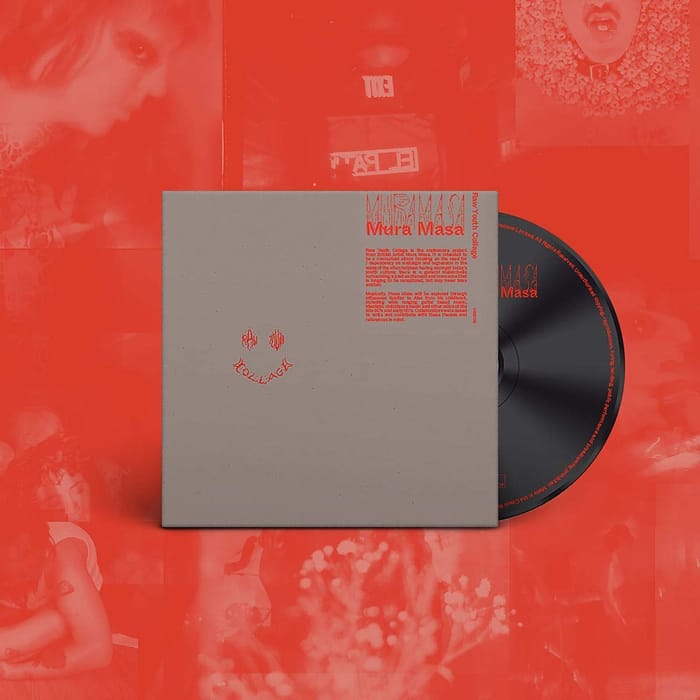 Shared by Letgetfreestuff
7 months ago
Comment
Save competition
8 comments

‘R.Y.C.’ is the second studio album by the British producer and musician Mura Masa. This second record is the follow up to his eponymous debut album, released in 2017. It includes the singles 'I Don't Think I Can Do This Again' featuring Clairo, 'No Hope Generation' and 'Deal Wiv It' featuring slowthai.

Thanks for posting Letgetfreestuff. Not sure if I've heard of Mura Masa. I bet one of the kids have though. Good luck.