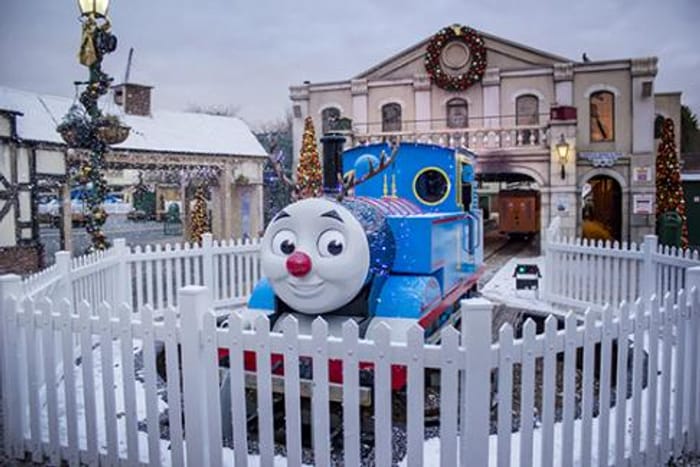 Available from 365Tickets
3 people like this deal
Get Deal

365 Tickets have a code DMP10 that takes an extra 10% off their already discounted ticket prices for Drayton Manor's Magical Christmas event, with that code it seems to make them the cheapest around for tickets at the moment and you can just buy them on their own without a hotel stay via the link.

However, I thought why not extend the excitement & throw in a nights Hotel Stay, leaving you to have some time for shopping the sales or just to relax, so had a quick scout around & found some Travelodge Family Rooms from just £41 in Tamworth (there are cheaper rooms to be found, further out & in Birmingham, so could make the price even cheaper if you wanted) 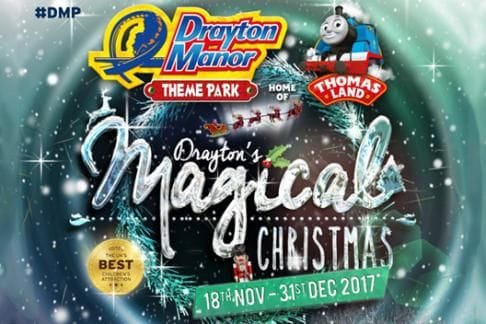 So visiting Drayton Manor's Magical Christmas Event on Friday 29th would cost a family of Four just £59.70 (inc booking fee) & a 1 Night Stay in Tamworth Central that night would cost £41, a total of £100.70 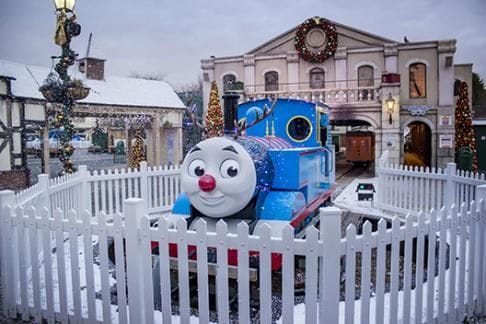 What do you think of this 365Tickets deal?