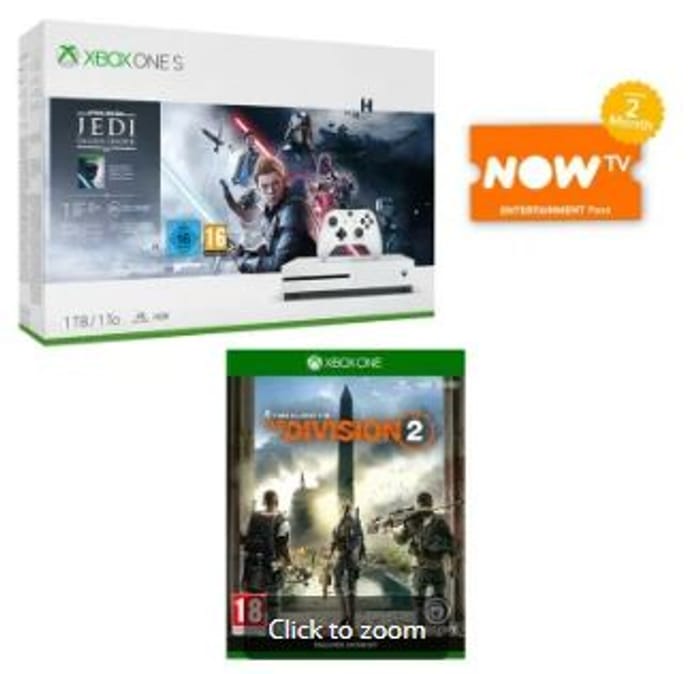 Available from GAME
£179
2 people like this deal
Get Deal

bundle and experience the thrill and challenge of becoming a Jedi. Step into the role of a Jedi Padawan who narrowly escaped the purge of Order 66. Engage in innovative lightsaber and Force combat on a galaxy-spanning adventure as you stay one step ahead of the Empire and its deadly Inquisitors. Continue your training, explore the mysteries of the Force and become the Jedi you were meant to be.

This bundle includes an Xbox One S, an Xbox Wireless Controller, a full-game download of Star Wars Jedi: Fallen Order

We have 920 GAME deals and 44 GAME discount codes on Latest Deals.