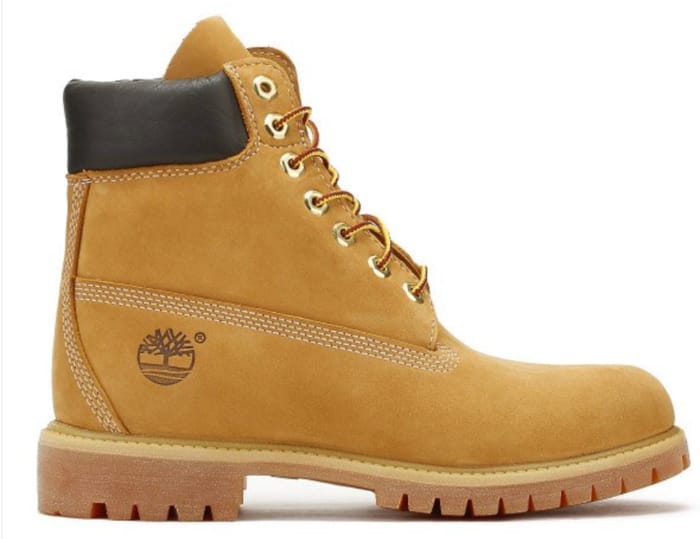 We have partnered with Tower London to bring you this exclusive deal! Up to 70% off sale plus get an EXTRA 10% off on top when you use our code LD10 plus EVERYTHING is free delivery and returns!

If you haven't heard of Tower London before, they are a London based branded shoe store founded in 1980 with 5 store across London and a excellent Trust Pilot review rating of 4.7 / 7153 reviews. 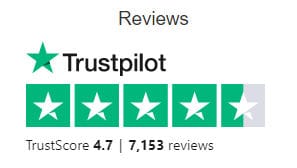 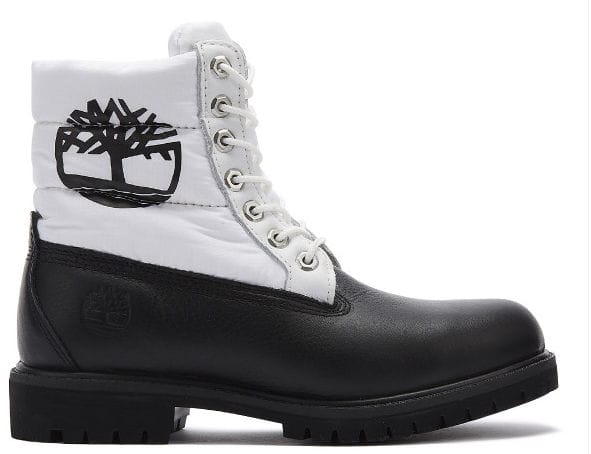 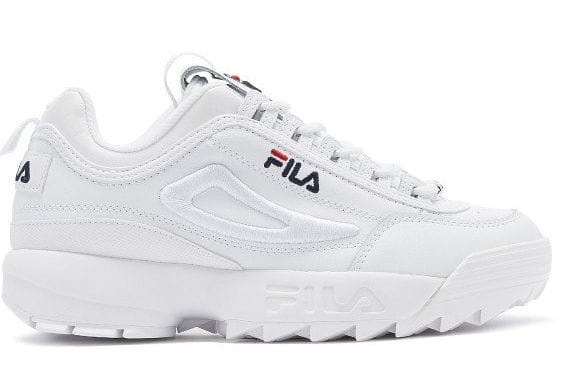 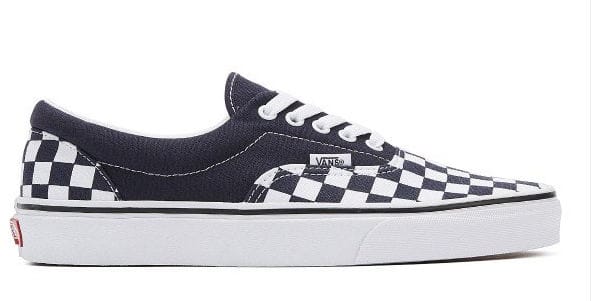 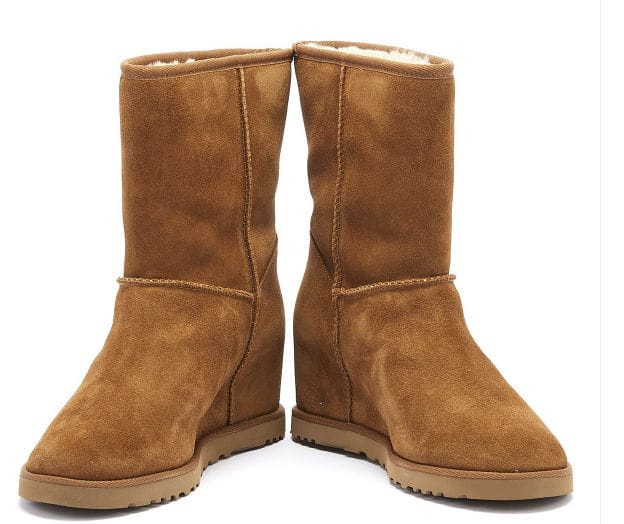 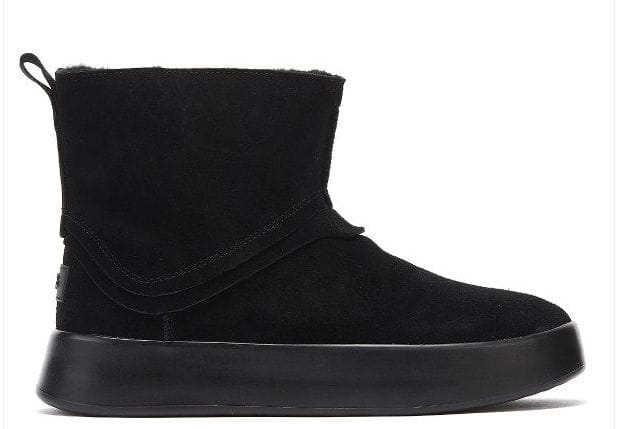 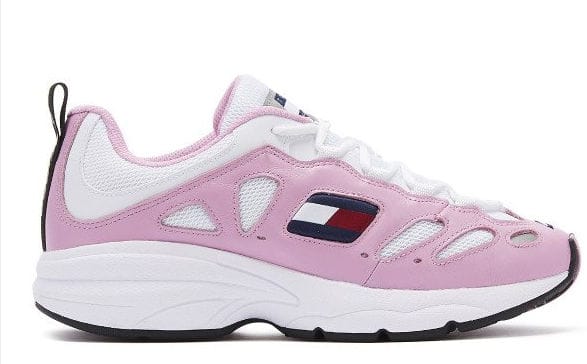 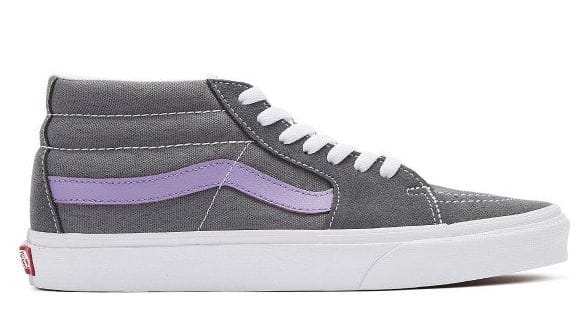 What do you think of this Tower London voucher?