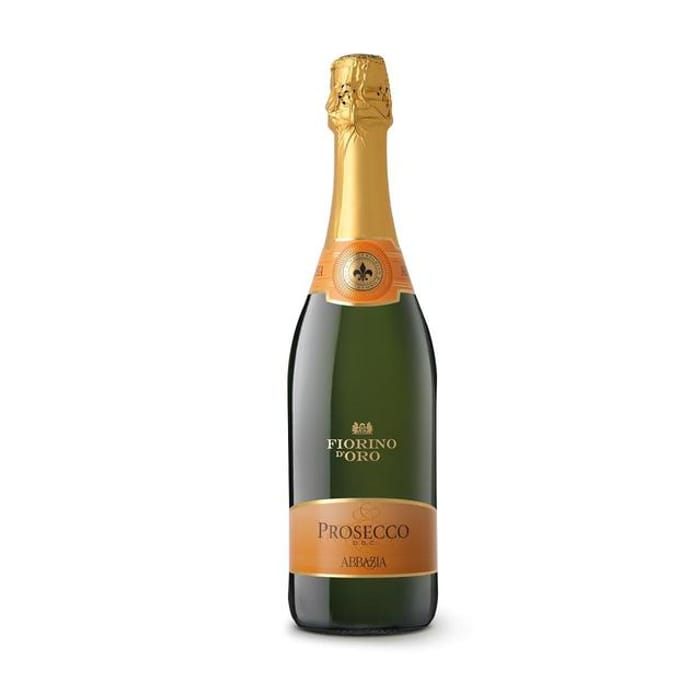 Prosecco is fresh, crisp and the most trendy drink.

XII Century "Abbey" became a center of politics, religion and culture. The name of the winery comes precisely from the ancient Benedictine monastery dedicated to St. Gaudenzio, built on the foundations of a Roman temple dating back to the ninth century. Inside the abbey you can see the most ancient bas-reliefs of southern Piedmont depicting mythological animals and representations of the first crops of Muscat.

Is this the cheapest price? Find out with our free supermarket price comparison app. Compare Ocado with Sainsbury's, ASDA, Tesco, Morrisons Iceland, Ocado and Waitrose.

Facebook Group
Comments
What do you think of this Ocado deal? Found cheaper elsewhere?