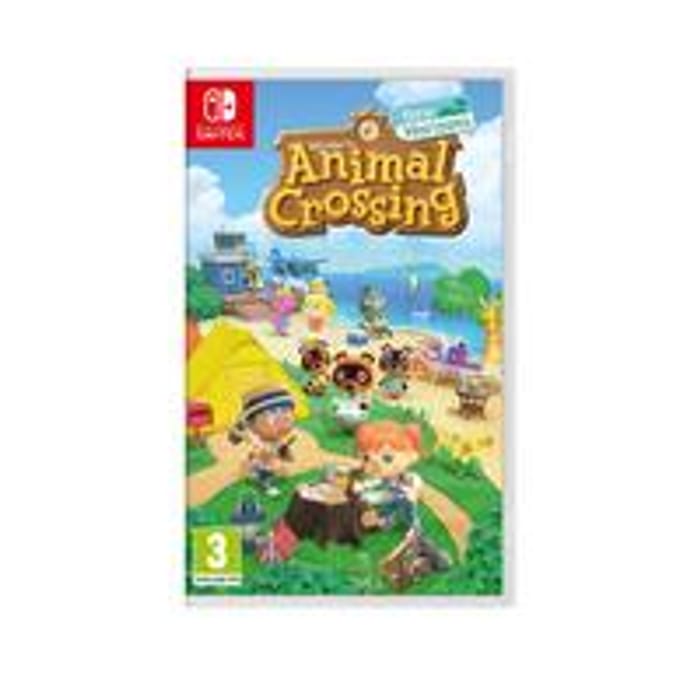 If the hustle and bustle of modern life’s got you down, Tom Nook has a new business venture up his sleeve that he knows you’ll adore: the Nook Inc. Deserted Island Getaway Package!

Isn’t there a part of you that longs for…freedom? Then perhaps a long walk on the beach of a deserted island, where a rich wealth of untouched nature awaits, is just what the doctor ordered! You can go fossil hunting, fishing and get building as you create bigger, better homes for yourself and your animal neighbours! Relaxing, creative and fun.

A dazzling array of colours are ready to burst in the night sky above your island abode while the calming waves of the sea lap at the shore. Ring out the end of summer with weekly fireworks shows during the month of August when Summer Update – Wave 2* arrives to Animal Crossing: New Horizons game for the Nintendo Switch!

The next update will be the free Autumn Update coming later this year.

We have 9,881 Very deals and 37 Very discount codes on Latest Deals.