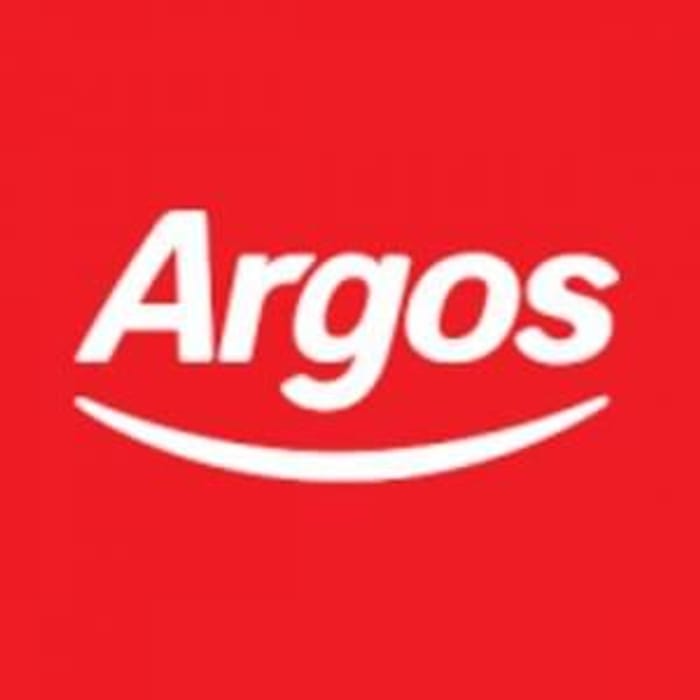 Available from Argos
14 people like this deal
Get Deal

Argos has confirmed they're having a Black Friday sale this year.

Argos will be adding more deals every day in the run up to and including Black Friday. 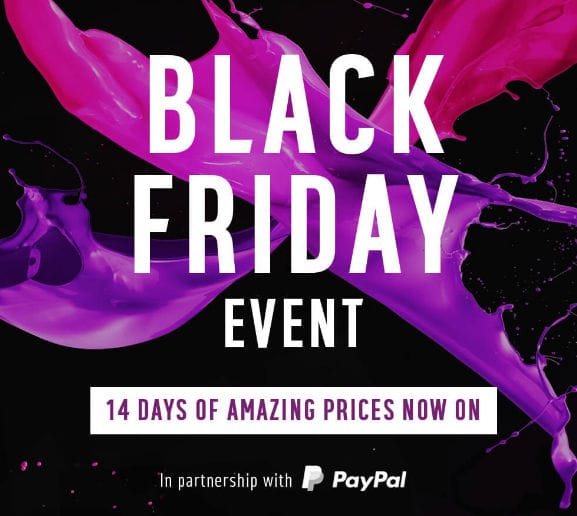 The Argos Black Friday last year started at the beginning of the week and ran for 12 days.

The retailer did a prolonged promotion campaign to match Amazon's promotion of 12 days of Black Friday deals.

We expect plenty of Black Friday deals on Toys from Argos, seeing as though it's 3-for-2 sale was popular.

What toy deals can I expect from Argos?

As well as Toys, Argos is likely to have many technology, gadgets and pampering Black Friday deals.

Will Argos do the Toy Price Promise on Black Friday?

Argos have a toy price promise where if you find the toys cheaper elsewhere, they'll refund the difference. A spokesperson has confirmed they will uphold this, but some terms and conditions do apply: it's got to be exactly the same product, in-stock, and available for same day delivery or immediate collection in-store. Argos will not match prices available via voucher codes.

Yes. Normal delivery (and charges) apply. Argos does free Royal Mail delivery on thousands of products (check the product page for details) but if you want same day delivery then it's £3.95.

Here's the Christmas advert for Argos this year - quite funny!