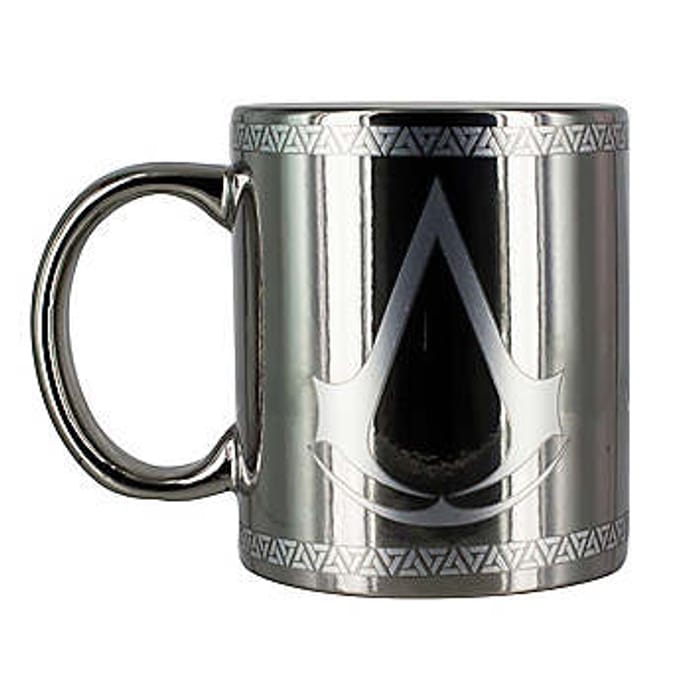 Hark back to a different era and enjoy a cuppa in this supremely stylish Assassin’s Creed Chrome Mug. If your adventure gets too intense, take some time out and relax with a cuppa in this sleek mug featuring the instantly recognisable Assassin’s Creed logo in a shiny gloss finish. A standard sized drinking mug with a gloss and matt decal that’s perfect for mid-game tea-breaks.

We have 77 Freemans deals and 66 Freemans discount codes on Latest Deals.

What do you think of this Freemans deal?