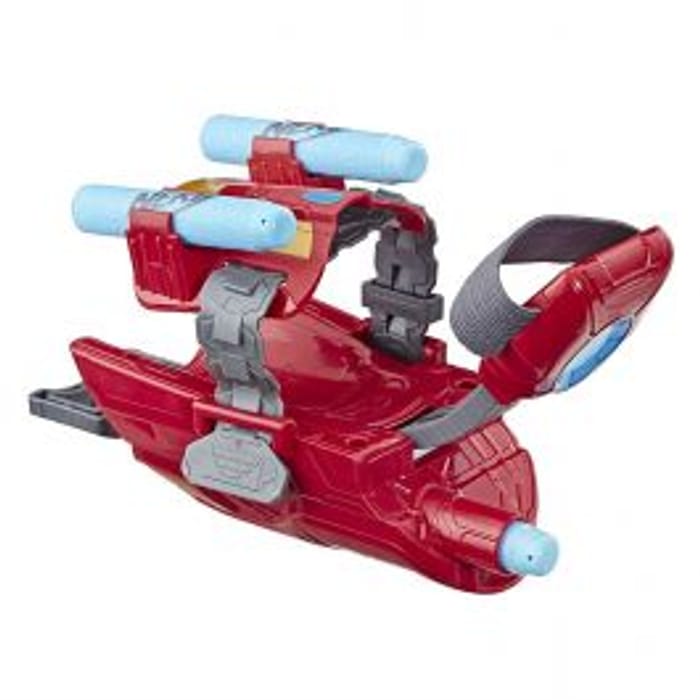 Iron Man suits up in gear powered by his arc reactor to battle enemies of the Avengers. There's more to being a Super Hero than capes and fancy suits. Being a super hero is about defending justice and knowing when it's time to fight as a team!