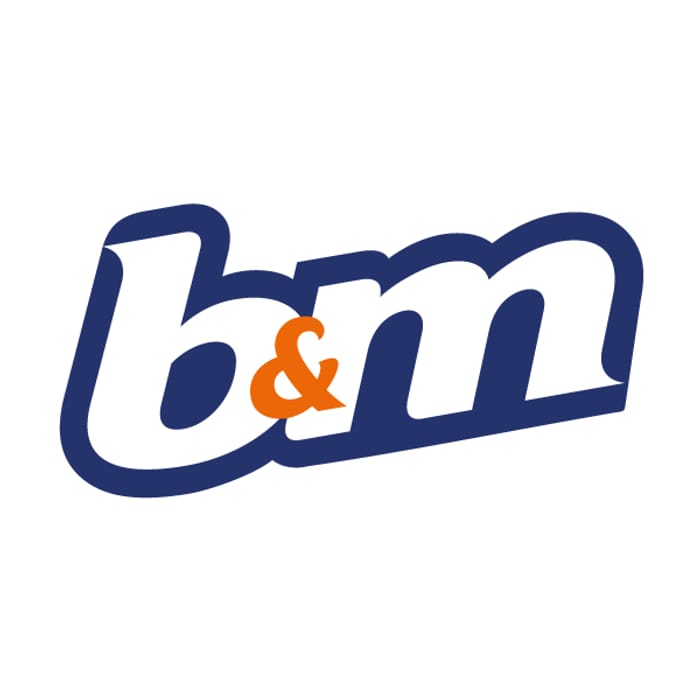 What do you think of this B&M deal?

Sorry I don't mean to out a dampener on your find, but please please anyone who has one of these, or is thinking of buying one, be so very very careful, they can be so dangerous for little ones. If baby leans too far forward the whole thing can tip over, and it could be very difficult for them to upright it on their own, leaving them face down under the water. I know it probably says on the pack about adult supervision, but if you really feel the need to use one of these things do not take your eyes on your baby for one second. My mum is a retired swimming teacher, and also tutored and examined swimming teachers specialising in baby lessons, and is always saying how dangerous products like this are. Again sorry to put a dampener on your deal find, but I just felt it needs to be said, I hope you understand.

No don't apologise! (I actually did the same to someone else a while back who posted a deal on catfood, which I knew was a terrible quality food!). I actually didn't know they were that bad, I was thinking about picking one up to take my little one swimming. Obviously I'd be around him the whole time but are there any that are better for not tipping?

KandJblog Depends on how old your little one is! Under a year I would say you should be holding and supporting them in the water yourself. My mum always recommends swimming discs from a year to 18 months (depending on the individual child), they help buoyancy and also allow the baby/child to be in a good position in the water, ready for kicking and pulling and ultimately swimming! They're a bit like when you used to have floats when I was learning to swim, and you start with two maybe and then one and then none! But instead of having to keep hold of the floats these are worn as discs on the arms. You can put a few on each arm and as they progress lessen the amount they have, until they don't need them at all!! Of course I would still never suggest leaving a baby or child unattended in water, but at least with these they will hold them in a safer position than a potentially tipping ring that they can't correct themselves in easily. Mum always says too that they should always get into the water, with you of course, but without any kind of discs etc, and they only need them at times when you want them to have that buoyancy when they're going solo, so they also don't associate getting in water has to be with discs or whatever swimming aid, as then it becomes harder to break the psychological barrier of being in the water needs a swimming aid!

Just to finish up, if you haven't already then I'd also recommend teaching your child, at any age, 'Humpty Dumpty'. Sit them safely on the side, sing the song and on 'had a great fall' bring them gently into the water facing you, but then the important bit is to then turn them around and get them back to the side and holding onto the side of the pool, telling them calmly to hold on. I have lost count how many times my mum has been told this has helped save lives and keep children safe in water, where little ones have fallen into ponds, pools, lakes etc and simply just 'done Humpty Dumpty' rather than panic or worse. Hope that's helpful! Have fun in the water with your little one!

VoodooGirl thank you, that's really helpful. My boys 6 months old, he's my first so I havnt a clue what I'm doing

Hahaha. I always just assumed you need a float when taking babies into pools, probably because you see so many others doing it! But that's very true that they'd then believe they need an aid to get into water. Thanks for taking the time to comment

KandJblog You are most welcome, enjoy your time in the water with your baby boy!