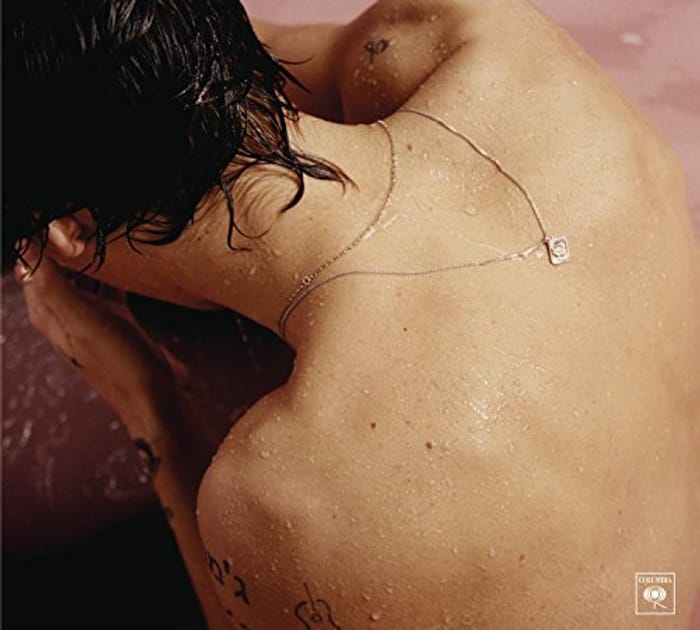 Harry Styles, the highly anticipated self-titled debut album from the global superstar. The ten track album features the lead single “Sign of the Times,” which topped the charts in over 80 countries upon its release day. “Sign of the Times” was produced by Jeff Bhasker and co-written by Styles, with additional production by Alex Salibian and Tyler Johnson. The Number 1 Album (OCC, 25/05/17).

I know a few fans who’d love this! Thanks for sharing !