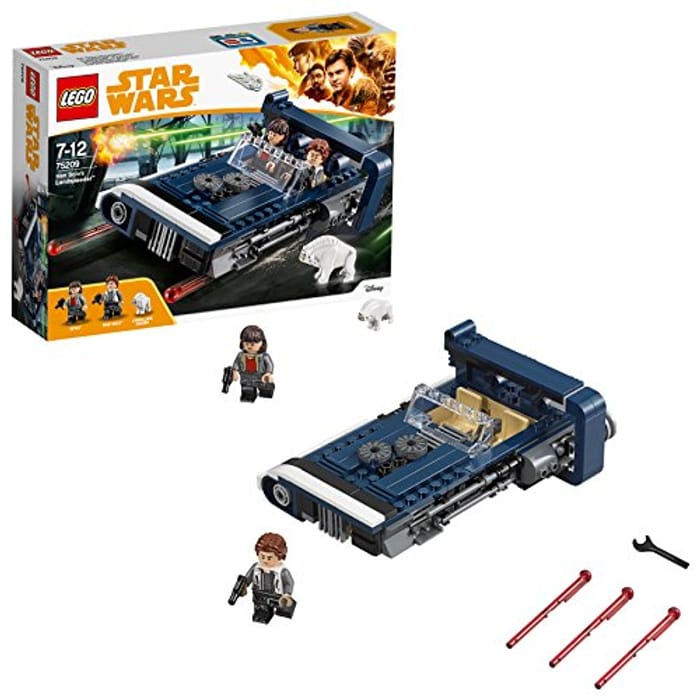 What a brilliant find and a great price. Thank you for sharing this offer today. My son would love one.

This is really a great price for this product. have ordered one. Thanks for posting this deal. Great find

great deal. so cheap!!! great find. thank you for sharing. i will defenitely order!!

Brilliant price for a Lego set. Even more so when it’s a Star Wars related set. Hood for collectors or for any little pr big Star Wars loving fans.