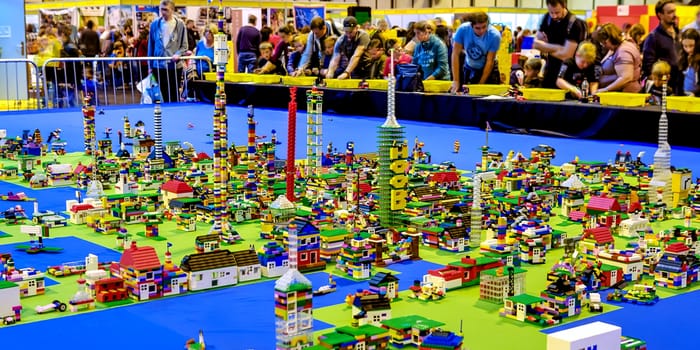 Bricklive Lego Show Birmingham Half Term Tickets Only £12.15 Each

Buy your voucher for the date and time you want, print it out and hand it in at the door when you get there.

Valid in Birmingham at The NEC on 31st October, 1st, 2nd & 3rd Of November and you can choose between a morning (8.30am - 1pm) Or afternoon session (2pm - 6.30pm) and its all indoors too so doesn't matter what the weather is like! 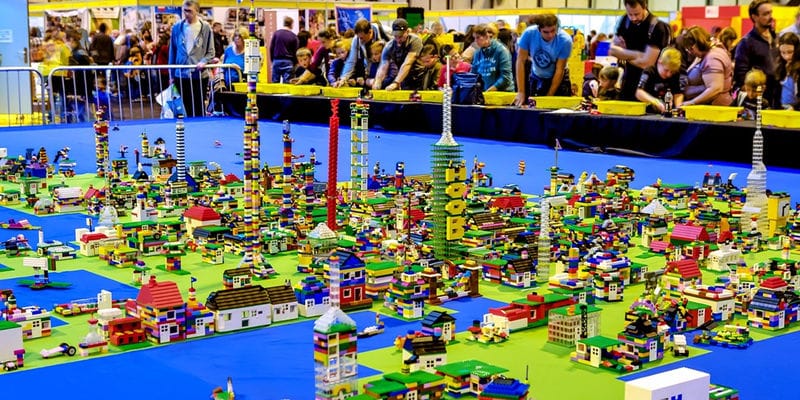 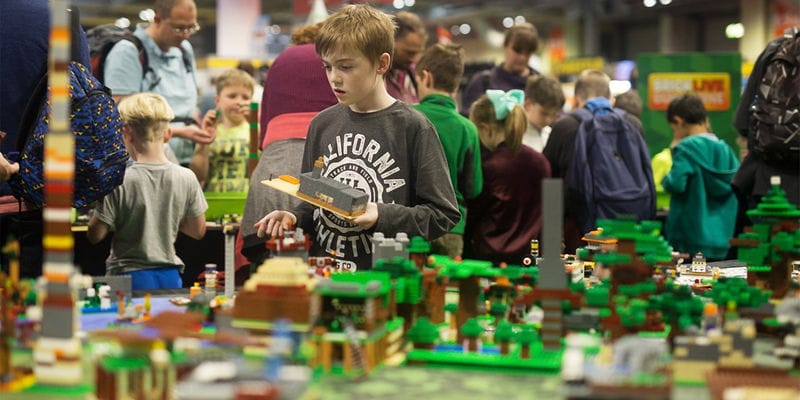 We have 145 Travelzoo deals and 37 Travelzoo discount codes on Latest Deals.

What do you think of this Travelzoo deal?