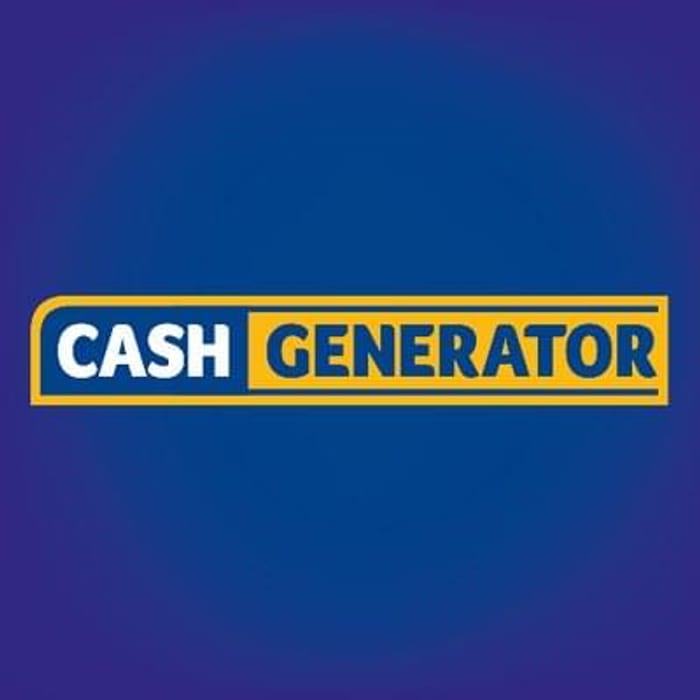 Available from Cashgenerator
£17.99
8 people like this deal
Get Deal

Think this is the lowest price I've seen so far for the Xbox version.

The Xbox One retail disc version allows its users to download Modern Warfare 1 at no additional cost because you use the disc, instead of a code (which you would have to do on PS4).

We have 28 Cashgenerator deals on Latest Deals.

What do you think of this Cashgenerator deal?

'+++++ PLEASE NOTE +++++ this game is second hand therefore the online code for the Modern Warfare Remastered will not work' - Little do they know, it will work as it's on the disc, absolute bargain, it's also rumored that MWR will launch as a standalone this month too.

nathan3007 Cash Generator are clueless sometimes (and that's a good thing, sometimes). The Xbox version includes MWR on the disc to download unlike PS4's version.