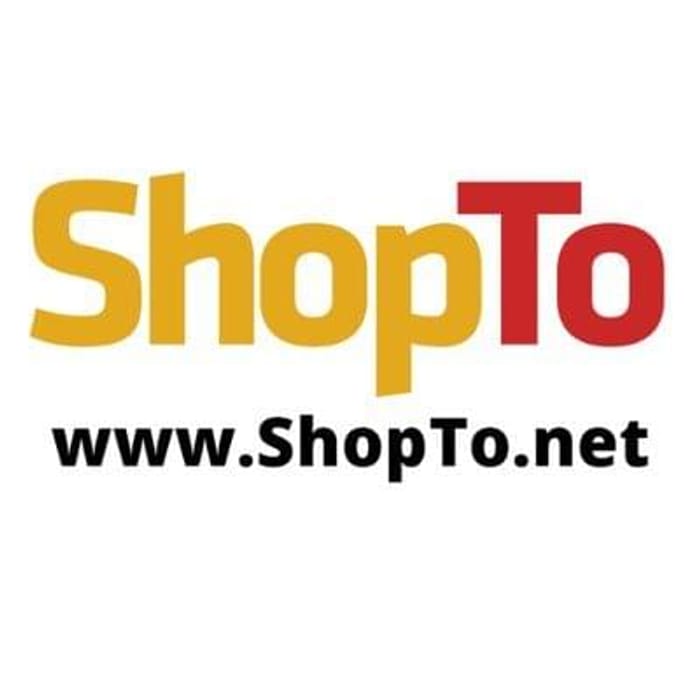 Available from ShopTo
£17.86
2 people like this deal
Get Deal

The critically acclaimed studio team at Infinity Ward reaches new heights with Call of Duty: Infinite Warfare, which returns to the roots of the series for a classic battle of two armies. Call of Duty: Infinite Warfare immerses players in a war story that, for the first time in franchise history, extends beyond the reaches of Earth into the vast expanse of our solar system.

Call of Duty: Infinite Warfare delivers something for every Call of Duty

fan with three unique game modes: Single player campaign, Multiplayer mode, and the 'Zombies in Spaceland' co-op mode. The game will also be available as the Infinite Warfare Legacy and Digital Deluxe Editions, which include Call of Duty

Remastered* for the greatest bonus content in the franchise's history.

We have 524 ShopTo deals and 21 ShopTo discount codes on Latest Deals.

Tom Kelsey Deepak Can i have the deal limit lifted thanks. Lots more to post.

Upped, thank you for posting. Where possible, please do write a unique sentence describing the deals in your own words

Tom I am not one for unique sentences sorry but great at finding deals. I would say that is better than the polar opposite of which there are a few here. I don't share the same obsession with Google that the site does. I think the obsession hurts the site rather than helps it.

No longer the cheapest. Cheaper at Base.