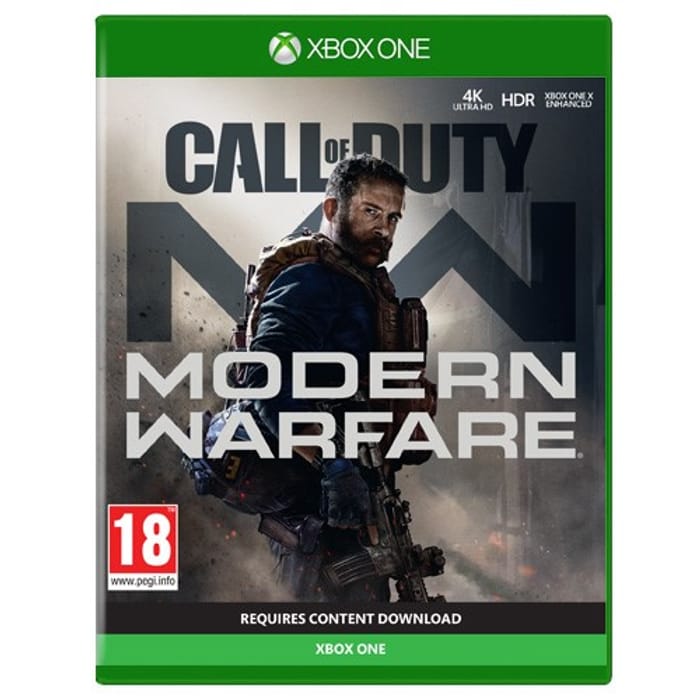 The stakes have never been higher as players take on the role of lethal Tier One operators in a heart-racing saga that will affect the global balance of power. Call of Duty: Modern Warfare engulfs fans in an incredibly raw, gritty, provocative narrative that brings unrivaled intensity and shines a light on the changing nature of modern war. Developed by the studio that started it all, Infinity Ward delivers an epic reimagining of the iconic Modern Warfare series from the ground up.

Immerse yourself in a raw and provocative new incarnation of the Modern Warfare series.

Developed by Infinity Ward, the original creator of the Modern Warfare series, this new iteration draws you into a visceral single-player story campaign that aims to push boundaries and break new ground for the franchise.

We have 16 Monster-shop deals on Latest Deals.

What do you think of this Monster-shop deal?

Hey maryullah thank you for your first post! How are you finding Latest Deals? Here are some tips and tricks to help you get started:

And here's some more information about points:

Looking forward to your next one!