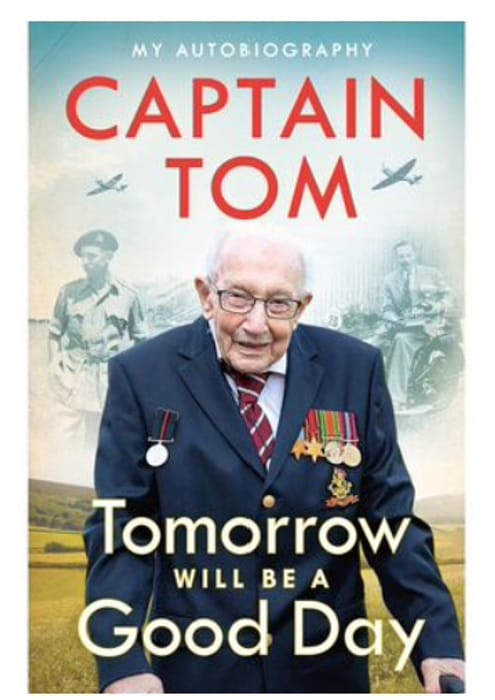 Captain Tom: Tomorrow Will Be a Good Day

We all know and love the charming elderly man that stole the nation's hearts whilst doing his bit in a time of crisis... but who is Captain Sir Tom Moore?

Discover who this inspiring man really is in his new exclusive Autobiography. Where did he come from?

From a childhood in the foothills of the Yorkshire Dales, Tom Moore grew up in a loving family, which wasn't without its share of tragedy.

With the storms of the Second World War being threatened, Tom Moore raised his hand and joined the fight.

This war would take him from a country he had never left to the heart of India, and the Far East, to which he would return many years later to view the sight he had missed first time around: the distant peak of Everest.

Explore the story we have all been waiting for. This is the story of the past hundred years here in Britain.

A time that has seen a lot of change...

We have 4,278 The Works deals and 704 The Works discount codes on Latest Deals.

£9.49 not vat in costco, only in Warehouse not on line

This looks like it could be a very good read and it is a good price. Great deal