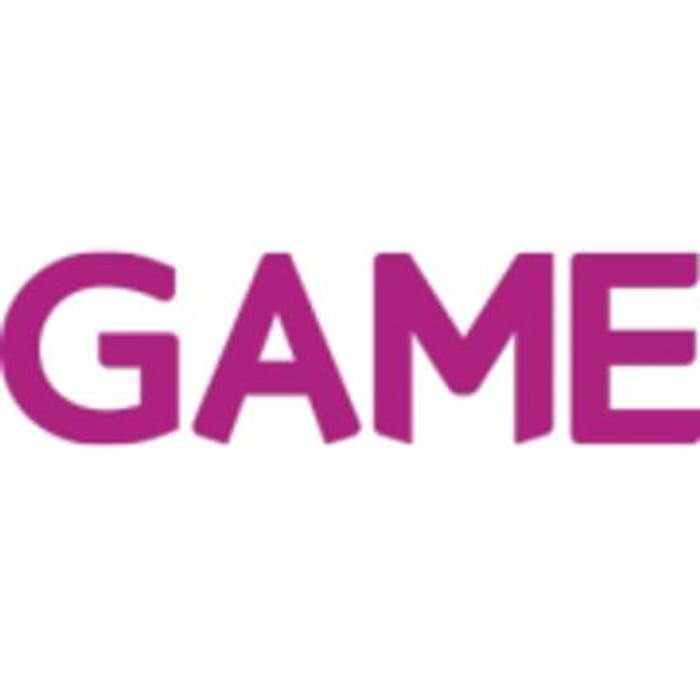 Available from GAME
£29.99
10 people like this deal
Get Deal

This seems to have gone up price everywhere and is out of stock in most places.

We have 1,018 GAME deals and 44 GAME discount codes on Latest Deals.

Rockman Yeah it's a bit strange that it can't be found at standard RRP anymore except this. I think it's because it sold really well and was the largest release I think in the UK overcoming even Horizon Zero Dawn. Glad I preordered it digitally using that 02 top up thing. Also its a good sign in terms of more crash games to be made and hopefully reviving other things like spyro and twisted metal.

Gamerofgames Activision owns Spyro so hopefully they'll give Spyro an HD Collection remake too. The controls on Spyro games are seriously dated and need to be updated with today's controllers.

Playing Spyro nowadays is kind of a pain due to the clunky camera that you can only control via the digital triggers rather than the left analogue stick. This was all before DualShock before became the standard for PS1.

If you notice, on the manual it does say you can use the DualShock controller but that's only to move around Spyro, not to control the camera.

Luckily I bought this for £22.99 and it's bloody good game. Don't think this will come cheap too soon.