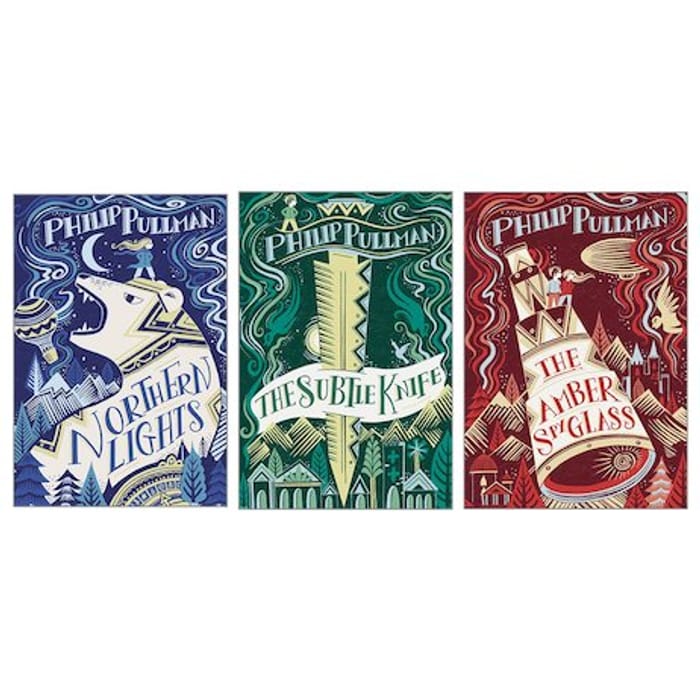 An epic quest between worlds. Arctic ice. Mortal danger. Fearless writing. Tons of awards. Hold onto your soul. Whatever we say, we’ll never explain just how brilliant this series is. Words can’t do it justice. Unless they’re Philip Pullman’s, of course. Witch-queens. Armoured bears. Doors between worlds. Evil scientists. Spirit animals. Epic battles. This trilogy has it all. It was voted the best Carnegie Medal winner in seventy years. It won the Whitbread Book of the Year Award (the first ever so-called ‘children’s’ book to win a major adult literary prize.) It’s sold over fifteen million copies and upset the Pope. Books don’t get more powerful.

We have 40 Scholastic deals on Latest Deals.

What do you think of this Scholastic deal?

Ordered these and they arrived fast And well packed. Great price