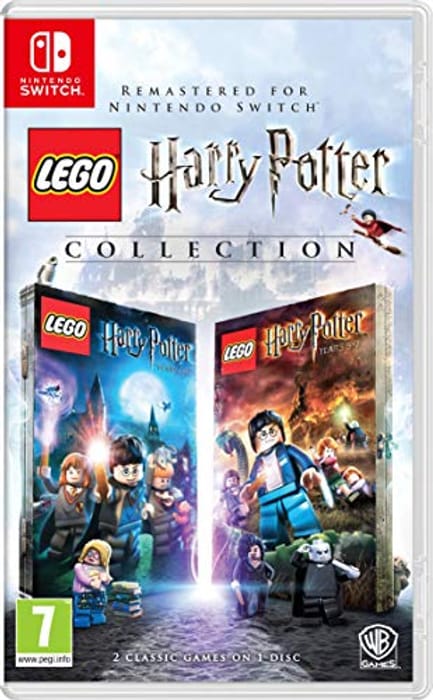 This is a really good deal. My son would play on these for hours. Thanks for sharing.