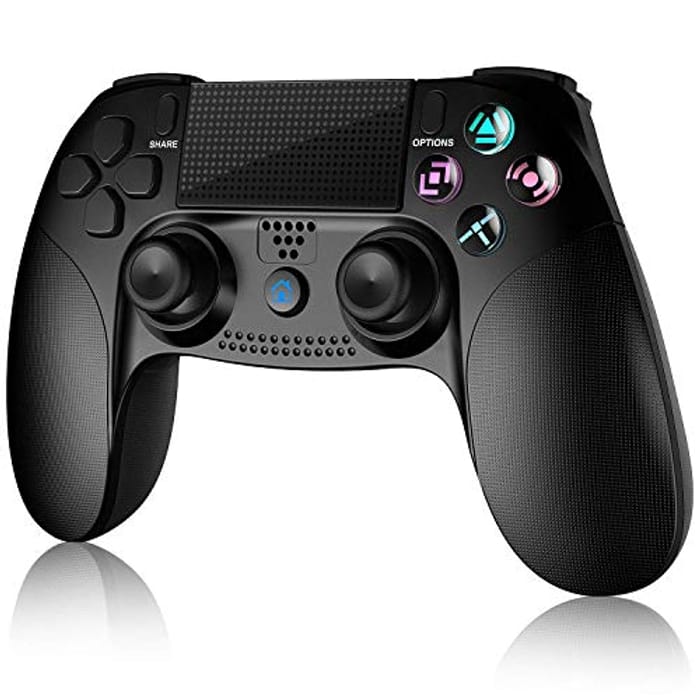 I have found this Amazon deal stack.

It is for a Gamory Controller for PS4.

It is reduced in an Amazon lightning deal plus there's a 30% coupon you can combine on top.

You can also get free click and collect with no minimum spend.

Get a 1-month free trial of Audible.