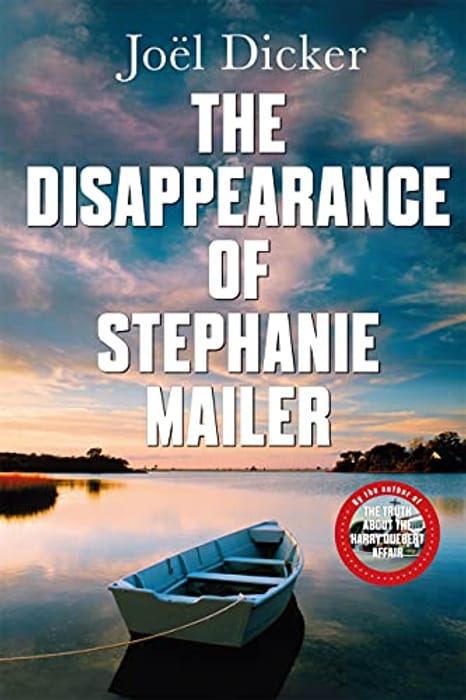 Available from Amazon
£0.99
36 people like this deal
Get Deal

In the summer of 1994, the quiet seaside town of Orphea reels from the discovery of four murders.

Then, twenty years later and just as he is on the point of taking early retirement, Rosenberg is approached by Stephanie Mailer, a journalist who believes he made a mistake back in 1994 and that the real murderer is still out there, perhaps ready to strike again. But before she can give any more details, Stephanie Mailer mysteriously disappears, and Rosenberg and Scott are forced to confront the possibility that her suspicions might have been proved true.

What happened to Stephanie Mailer?

What did she know?

And what really happened in Orphea all those years ago?