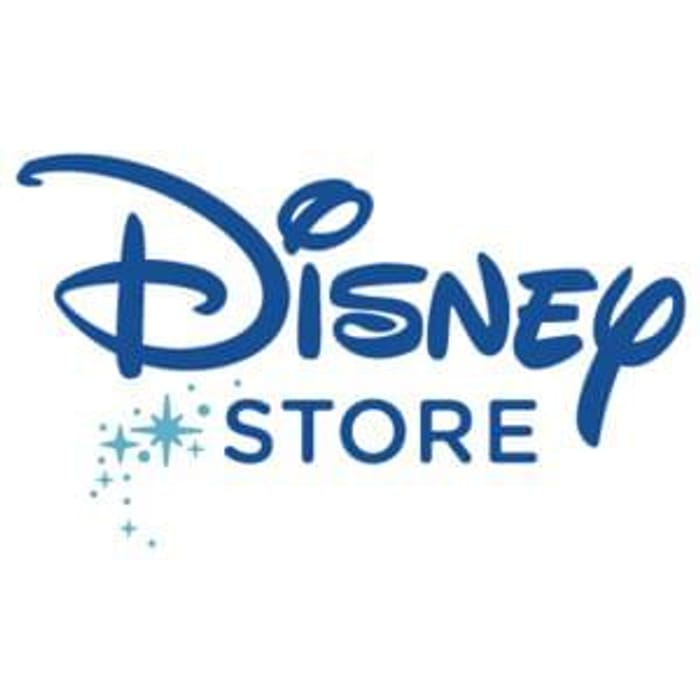 Available from Disney Store
9 people like this deal
Get Deal

The Disney Store has confirmed it'll be doing Black Friday deals in 2017.

Its countdown clock (see comments) suggest it will be starting on Monday 21st November. This would mean Disney will be doing a week of Black Friday deals.

Last year Elsa dolls were all the rage, but this time I think it'll be more Star Wars, maybe Moana dolls and Marvel characters.

What Black Friday toys will be on offer at Disney?

Disney will do normal delivery services throughout the Black Friday promotional period. Standard delivery costs £3.95 but you can get free delivery on orders over £50.

What do you think of this Disney Store deal?

Have a watch of the new Moana trailer on YouTube! Maybe a few Moana toys on Black Friday ahead of Christmas