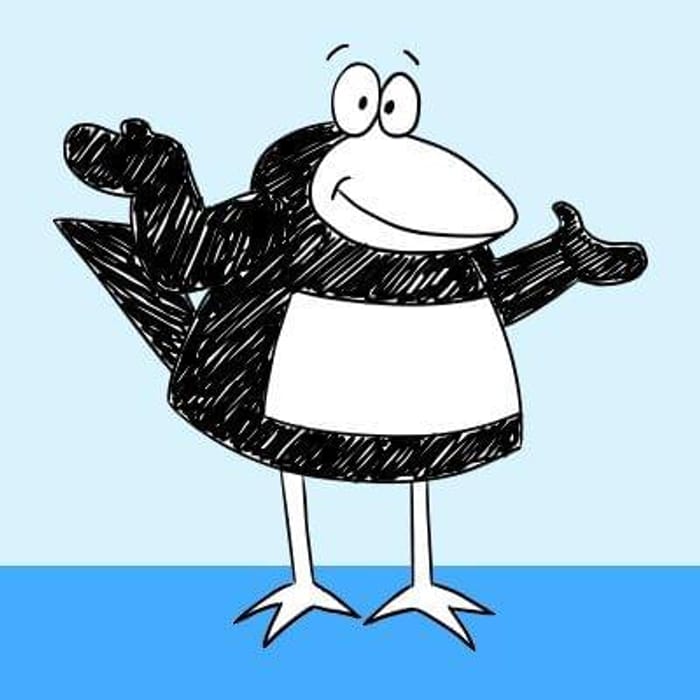 Generations ago, the realm of Alefgard was plunged into darkness by the terrible and treacherous Dragonlord, ruler of all monsters. Mankind was robbed of the power to build and forced to wander the ruins of their former home, scrounging and scavenging in the dust to survive.

Now it’s up to you, a Legendary Builder chosen by the Goddess herself, to return the power of creation to the people and rebuild Alefgard. Only when the wonder of imagination has been returned will mankind be able to overthrow the evil Dragonlord once and for all!

PLEASE NOTE: Preowned versions may not include

What do you think of this Music Magpie deal?