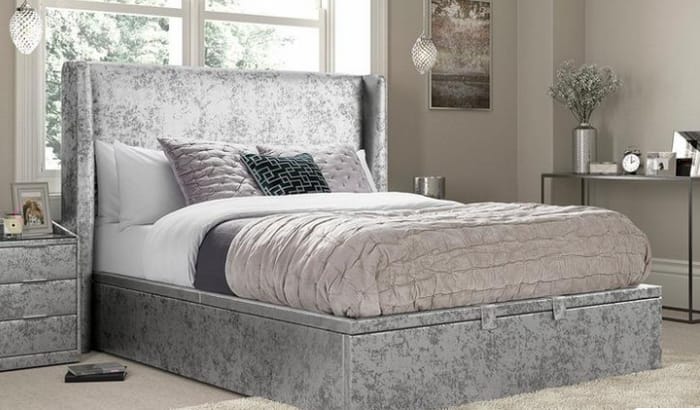 Available from Dreams UK
143 people like this deal
Get Deal

Latest Deals has worked with Dreams to show you these great offers.

Dreams have an up to 50% off summer sale on beds, sofa beds and mattresses and they are the official sleep partner of Team GB and Paralympics GB too. The sale ends on Tuesday 27th July so you don't have long to make some great savings!

This weekend only to celebrate the opening of the Olympic games in Tokyo, they also have up to £200 off Dream Team mattresses! >> HERE 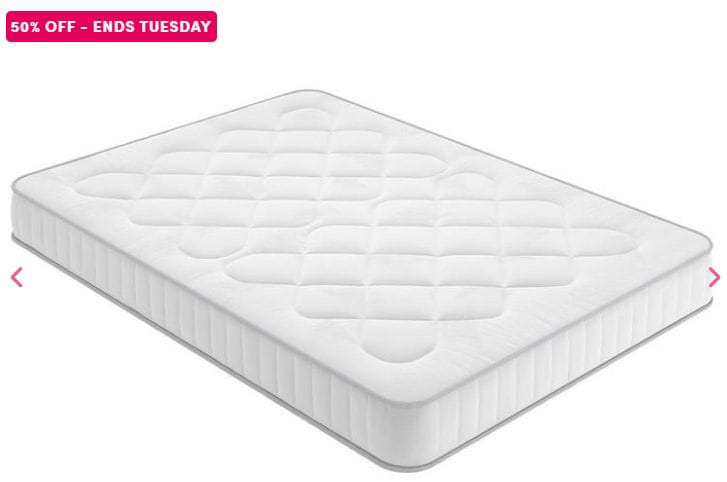 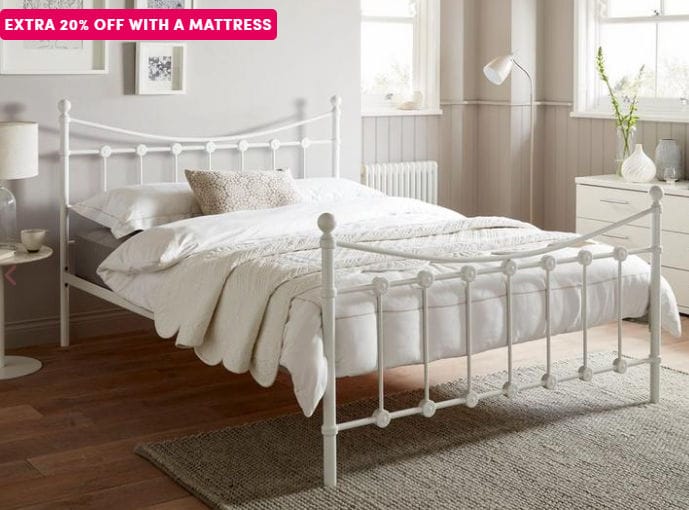 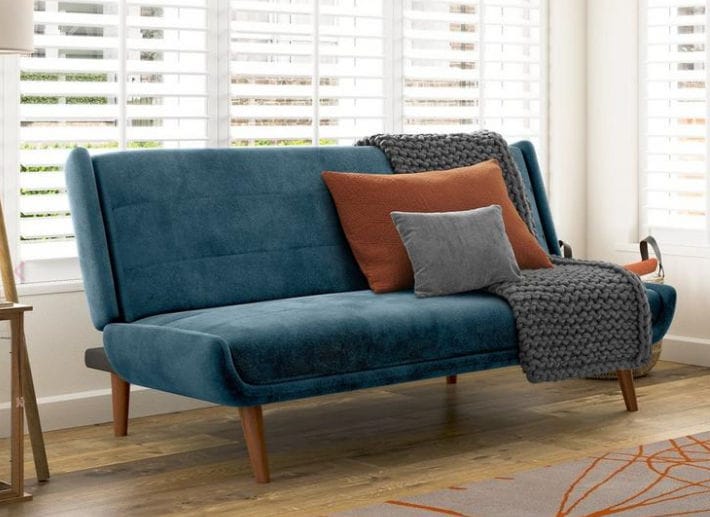 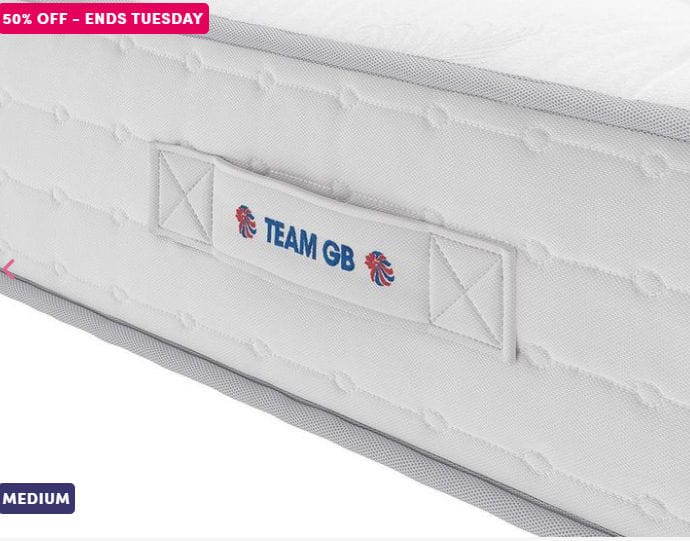 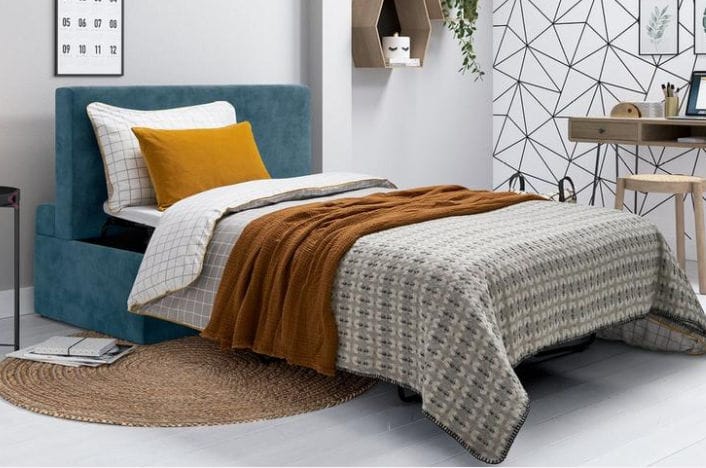 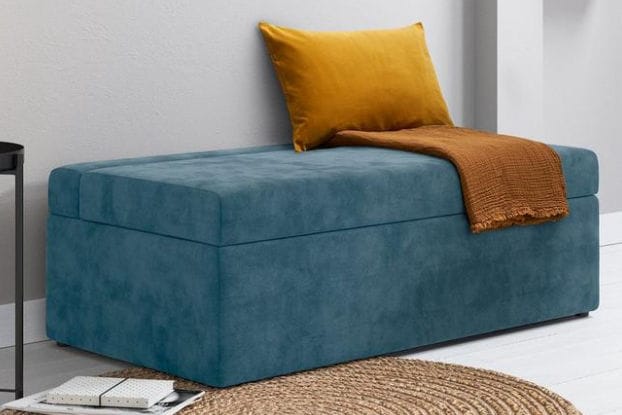 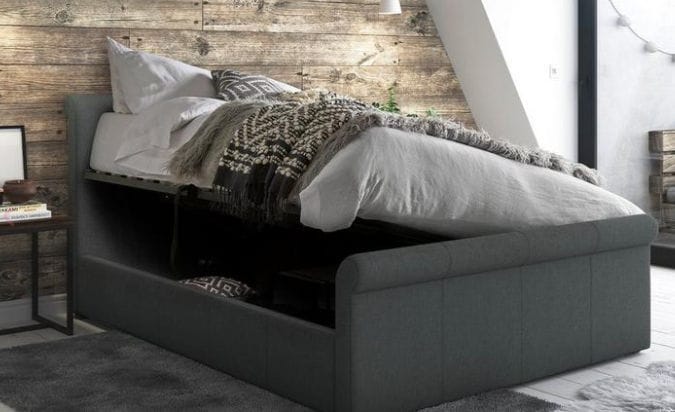 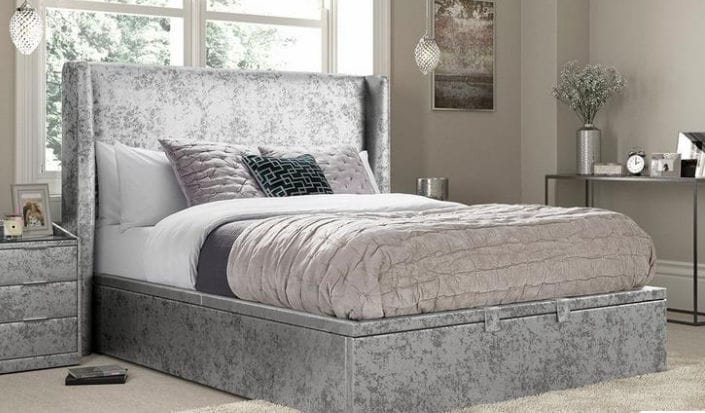 We have 28 Dreams UK deals on Latest Deals.

What do you think of this Dreams UK deal?

Have been wanting a new bed for ages looked on dreams website a couple of weeks ago but now they have got a sale on even better thanks for this.

These are fab deals thank you so much for sharing x

That bed looks so lush! Who doesn't love a sale especially on expensive buys! Thanks for sharing this!