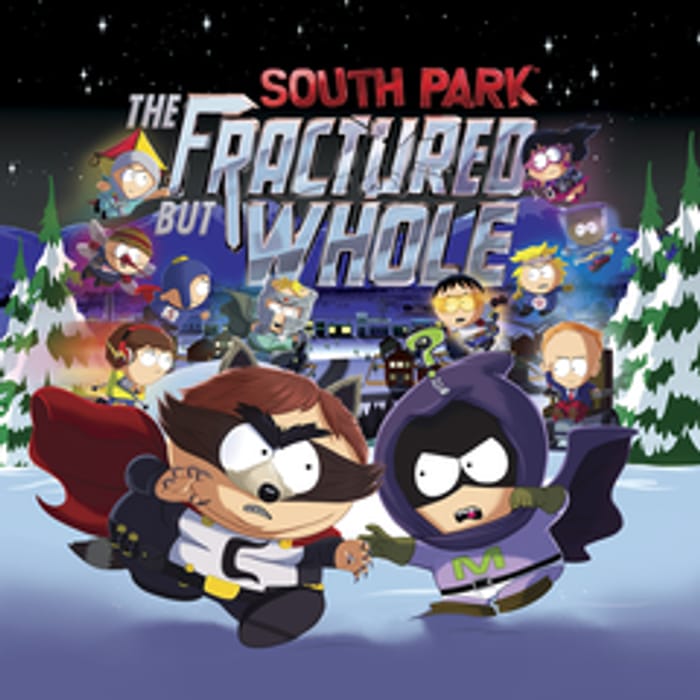 From Dusk till Casa Bonita: South Park the Fractured but Whole £3.99 at PS Store

Available from PlayStation
£3.99£9.49
2 people like this deal
Get Deal

Mysterion’s sister is in trouble. She’s fallen in with the Vamp Kids of South Park, who have descended upon Cartman's favorite restaurant, Casa Bonita.

AN ALL-NEW STORY – Explore Black Bart’s Cave, watch the cliff divers, taste the magic of Mexico and defeat the Vampires.

A NEW BUDDY – Enter the battle alongside Henrietta, the Goth: a powerful support Witch, and bring your buddy

We have 232 PlayStation deals on Latest Deals.