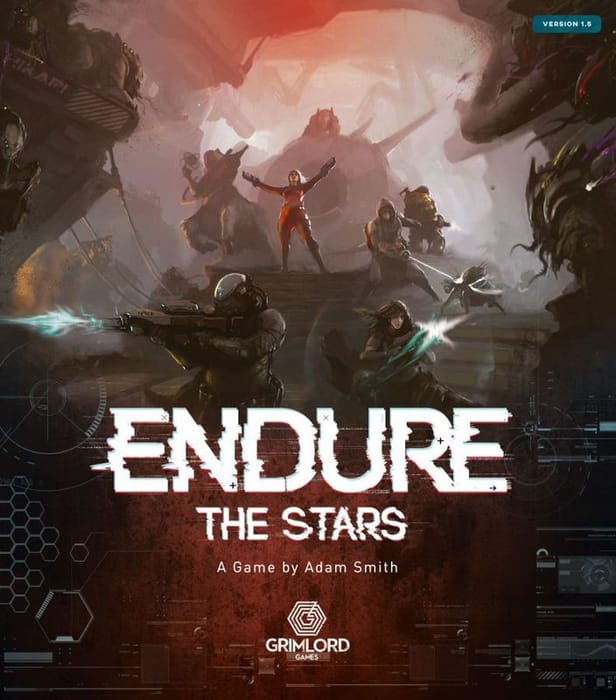 Endure the Stars 1.5 is a 1-6 player fully cooperative action survival game set on the planet-colonising ship, the N.W.E. Hikari. Players pick up the story one year into the Hikari's colonisation efforts and everything has fallen to ruin. Scientists aboard the ship were attempting to genetically engineer life forms to explore the planet below, unbeknownst to the ships general populace. But a series of tragedies lead to the truth being discovered and the ensuing chaos released the creatures from containment, where they rampaged through the ship, killing anyone they came across. Now the remaining crew live in small groups, salvaging whatever they can to survive.