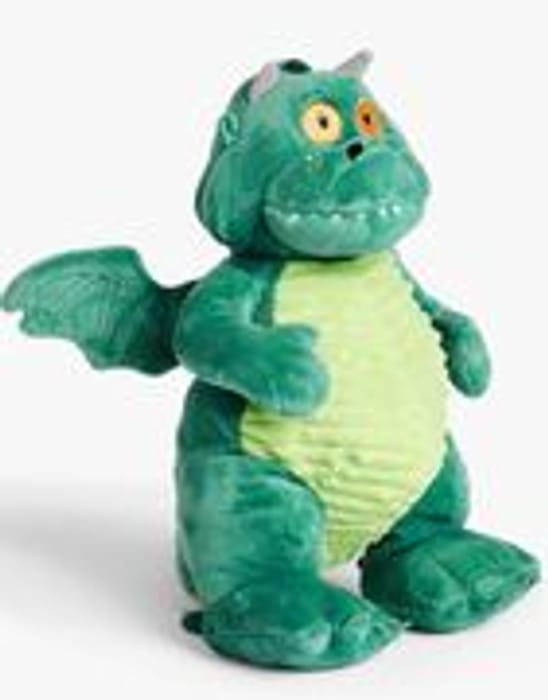 The toy from the new John Lewis Christmas Advert, sure to be a sell out and already on eBay at inflated prices .

Grab yours while you can

Cuddly Edgar toy – £15 at both retailers

Edgar Cupcake – £2.50 for a pack of two at Waitrose Chocolate