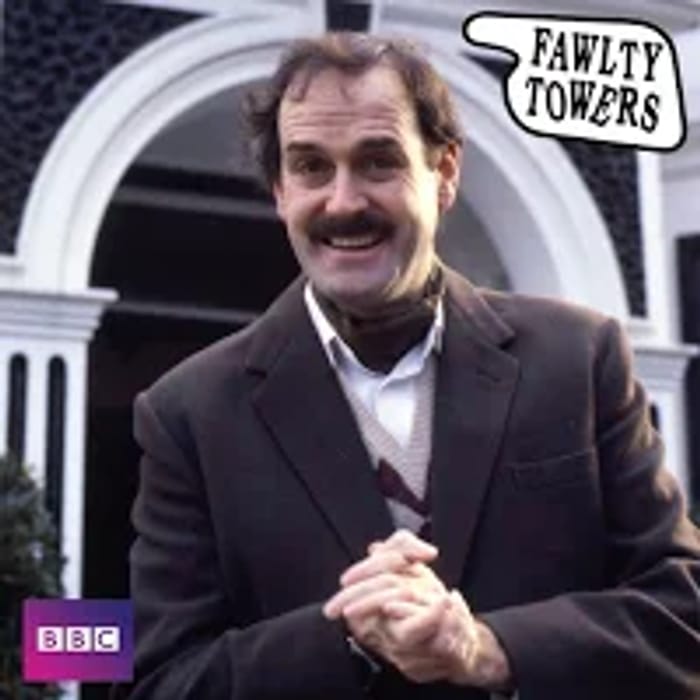 Available from Google
£5.99
9 people like this deal
Get Deal

Everyone loves Fawlty Towers - except the poor, abused guests. Since that memorable evening in the mid 1970s when the hotel opened its doors to the public, it has become cult viewing in 61 countries worldwide. And despite being screened again and again, the programs haven't lost their appeal - Basil and Sybil's insults to each other, Manuel's plaintive "Que?", and "Don't mention the war" from The Germans have been absorbed into everyday speech.

What do you think of this Google deal?