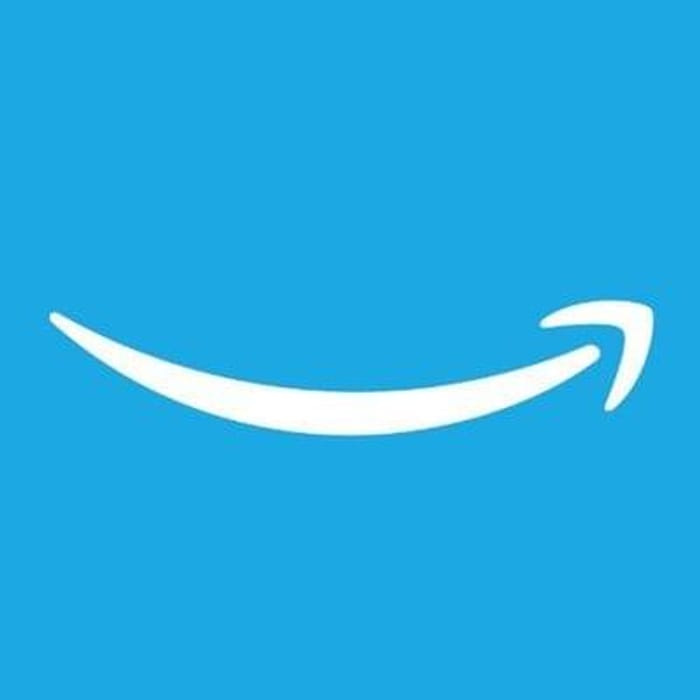 The Flash was a 1990 American television series developed by the writing team of Danny Bilson and Paul De Meo that aired on CBS. It is based on the DC Comics character Barry Allen / Flash, a costumed superhero crime-fighter with the power to move at superhuman speeds. The Flash starred John Wesley Shipp as Allen, along with Amanda Pays, Alex Désert, and Paula Marshall. It was the first-ever live-action portrayal of the DC superhero.