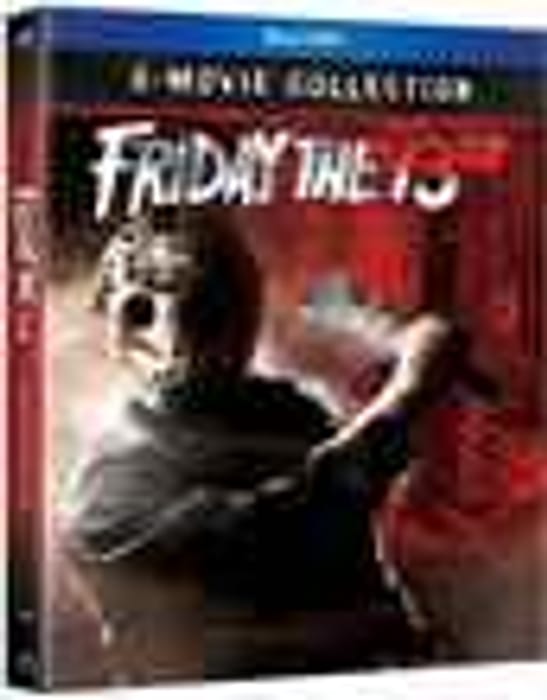 Available from Wowhd
£14.39
3 people like this deal
Get Deal

Friday The 13Th: The Ultimate Collection Friday the 13th: Ultimate Collection - Number of discs: 8 Friday - Friday the 13th is an American horror franchise that in part, comprises a bunch of slasher films. The franchise mainly focuses on the fictional character Jason Voorhees, who drowned as a boy at Camp Crystal Lake due to the negligence of the camp staff. Decades later, the lake is rumored to be "cursed" and is the setting for a series of mass murders. Jason is featured in all of the films, as either the killer or the motivation for the killings. The original film was written by Victor Miller and was produced and directed by Sean S. Cunningham. The films have grossed over $464 million at the box-office worldwide.

The 13th The Ultimate Collection Includes:

- Friday the 13th - The Final Chapter