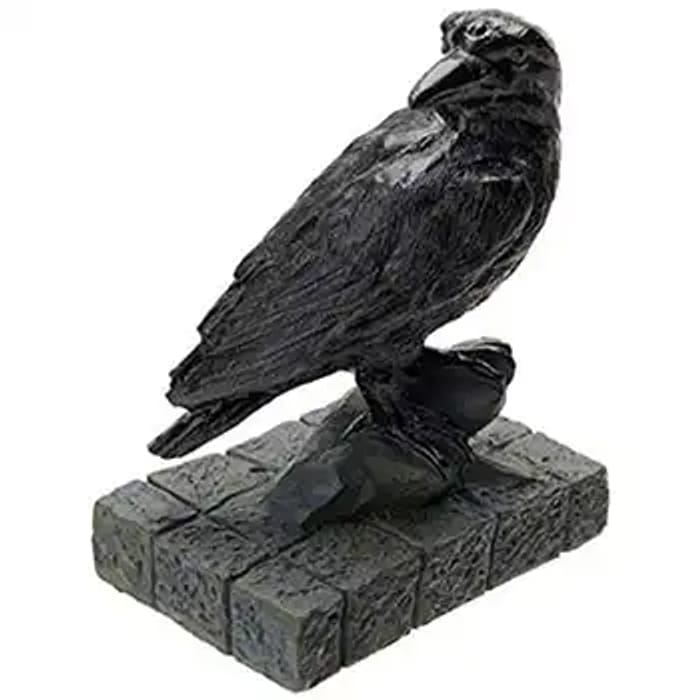 Fans of the biggest television series in the world will love this authentic Three-Eyed Raven figure!

Game of Thrones' Three-Eyed Raven was the last Greenseer, a human living among the last of the Children of the Forest beyond the Wall. His real name is unknown.

Under the guise of a three-eyed raven, he appears in Bran Stark's vision-dreams, following his fall and injury, prompting his quest beyond the Wall and guiding him to the cave in which his real human body resides. There, Bran is trained in the magic of Greensight.

We have 3,367 The Works deals and 566 The Works discount codes on Latest Deals.