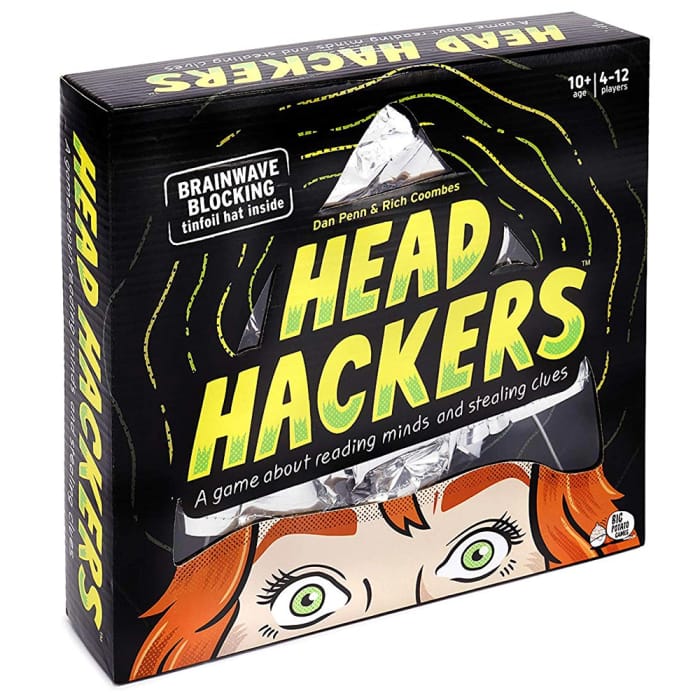 Available from Home Bargains
£4.99£20
11 people like this deal
Get Deal

Strap on your tinfoil hat and block the other players from reading your thoughts and stealing your points! This is a game about reading minds and stealing clues.

Meanwhile, the other teams must try to read the Writer’s mind. They’ll try and predict what clue-words she’ll write down, before writing three words of their own. When everyone’s ready, the Writer reads out their three words to the Guesser. The Guesser gets one attempt at guessing the secret word. If she’s correct, her team scores two points. If incorrect, all the other teams score two points instead. The other teams also score a point for every word they successfully predicted. Pass on the tin foil hat to the next team, count up your points and move your piece around the board.

We have 3,908 Home Bargains deals on Latest Deals.

What do you think of this Home Bargains deal?

This sounds fun, my family love games like this, thanks for sharing